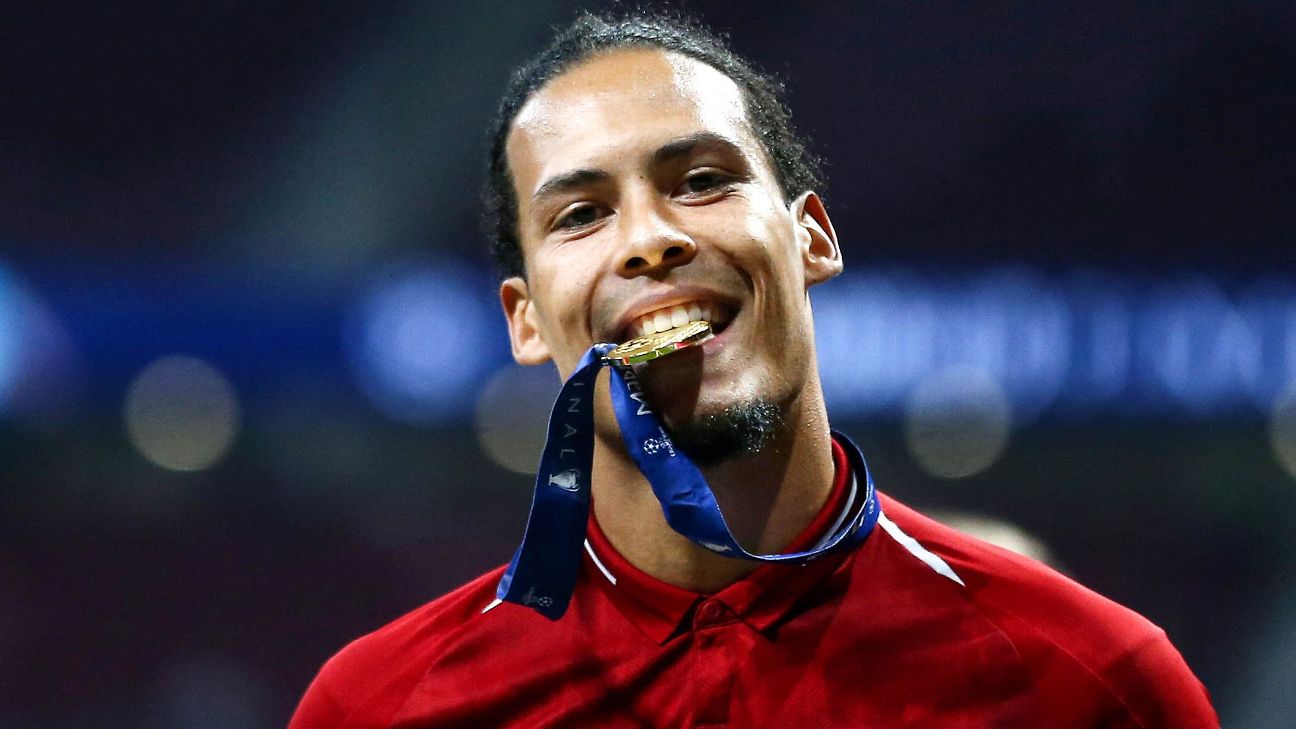 Lionel Messi, Cristiano Ronaldo and Virgil van Dijk have been named as the finalists for the UEFA Men’s Player of the Year award.

Messi scored 36 goals and assisted 13 in La Liga as Barcelona won the title but they were beaten in the Copa del Rey final and knocked out of the Champions League at the semifinal stage by Van Dijk’s Liverpool.

In his first full season at Anfield, Van Dijk helped Liverpool win the Champions League and finish as Premier League runners-up, ending one point behind Manchester City after losing only once all season.

Ronaldo won Serie A with Juventus but only reached the quarterfinals of the Coppa Italia and Champions League.

The award will be presented at the Champions League group stage draw ceremony which takes place in Monaco on Aug. 29.

The three were selected by a jury of 80 coaches whose teams competed in last season’s Champions League and a journalist from each of UEFA’s 55 member associations.

Meanwhile, Lucy Bronze, Ada Hegerberg and Amandine Henry have been nominated for the women’s award.