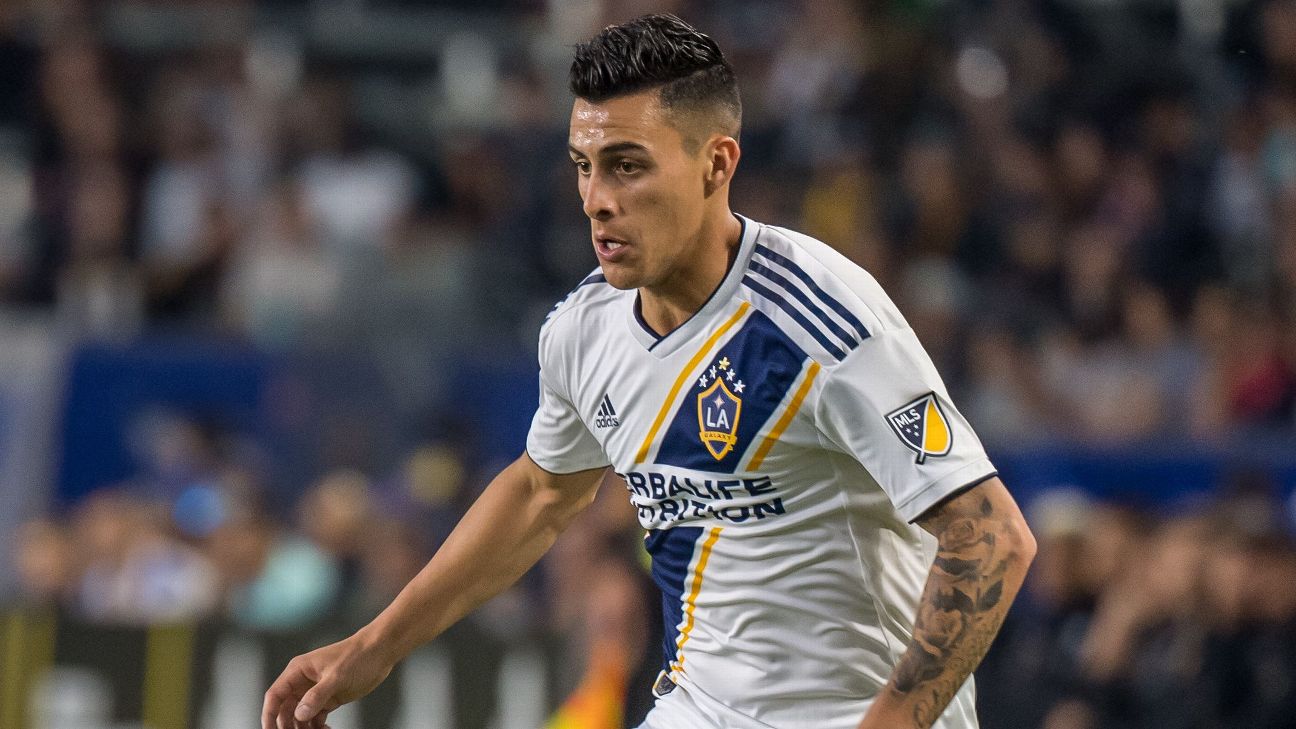 LA Galaxy forward Zlatan Ibrahimovic has said new signing Cristian Pavon is “too good” for Major League Soccer and will not stay in the United States for long.

The Argentina international had been a target for Arsenal in the past but joined Galaxy on Aug. 8.

He made his debut in the 2-1 defeat to D.C. United, before impressing as Galaxy beat FC Dallas 2-0 to end a run of three consecutive defeats.

“He is very good,” Ibrahimovic said of Pavon after the win over Dallas. “He is too good for MLS.”

Pavon was involved in the move which led to Ibrahimovic’s 68th-minute opener and the ex-Manchester United forward said it showed his new teammate’s quality.

“I think MLS will not have him for a long time,” he added. “We should enjoy him while he is here.”

At 37 years of age, Ibrahimovic is 14 years Pavon’s senior, but said he does not need to offer the ex-Boca man any advice as he is already a difference maker.

“When you have a player like that, you don’t need to say much,” he said. “You just communicate in the game and try to make the best of it.

“He knows what he is doing. This is his second game and he was the best on the field and today he made a difference.