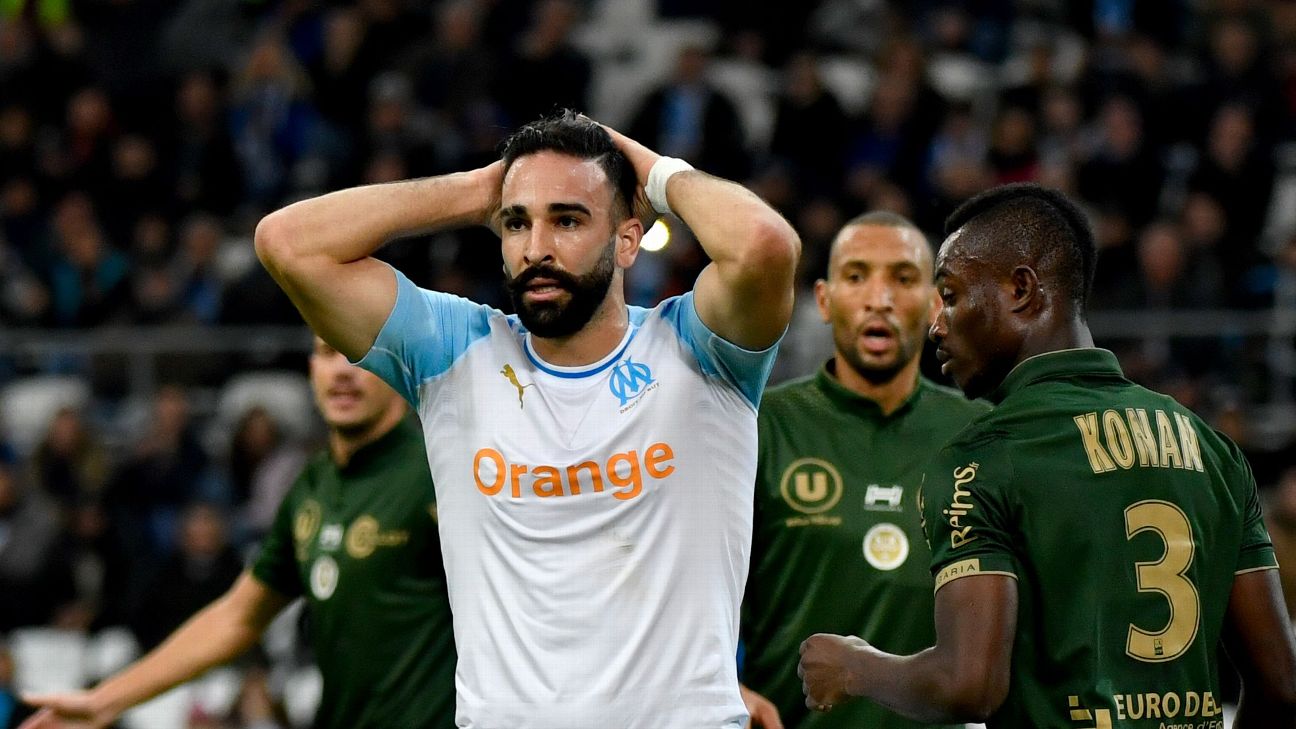 Proving that there really is a first time for everything, Marseille have sacked Adil Rami after the defender took part in a reality television show while he was supposedly recuperating from injury.

Rami reportedly missed a training session in May to take part in a celebrity episode of Fort Boyard. However, Marseille claim that the 33-year-old former beau of Pamela Anderson didn’t have their permission to do so and have since terminated his contract.

Just when you thought things couldn’t possibly get any stranger, here’s five more of the silliest sackings ever doled out to professional footballers.

- Neymar pulled in, pushed out of PSG celebration
– All the new 2019-20 kit for Europe’s top clubs
– ESPN fantasy: Sign up here!

As if the goals and trophies weren’t enough, it would appear that Mohamed Salah is also a thoroughly nice chap to boot.

Indeed, while Liverpool limbered up for the Super Cup in Turkey, Salah was filmed engaging in a friendly bout of keepy-uppies with kids from the UEFA Foundation.

This is what it’s all about ❤️

This coming mere days after Salah took the time to personally check on a young fan who accidentally bloodied his own nose while chasing the Reds’ winger out of the car park at the club’s training ground.

Without a club after leaving Marseille at the end of last season, Mario Balotelli is making an effort to ensure that whoever takes a gamble on him next will be signing a player in peak physical condition.

With several offers from the Premier League and Brazilian side Flamego reportedly on the table, the Italian striker has shared a slew of videos on Instagram detailing his workout regime.

As evidenced in the videos, the hours of graft include long sessions in the gym, practising his body-checking technique and running around the park in a state of substantial undress.

However, it would seem that all the hard work has had a profound effect on Balotelli’s appearance,

The former Man City man turned 29 earlier this week and, honestly, it looks like Father Time is beginning to catch up with him.

Either that or he’s just discovered the joys of FaceApp like the everybody else on social media these past few weeks.

We’ll let you be the judge.