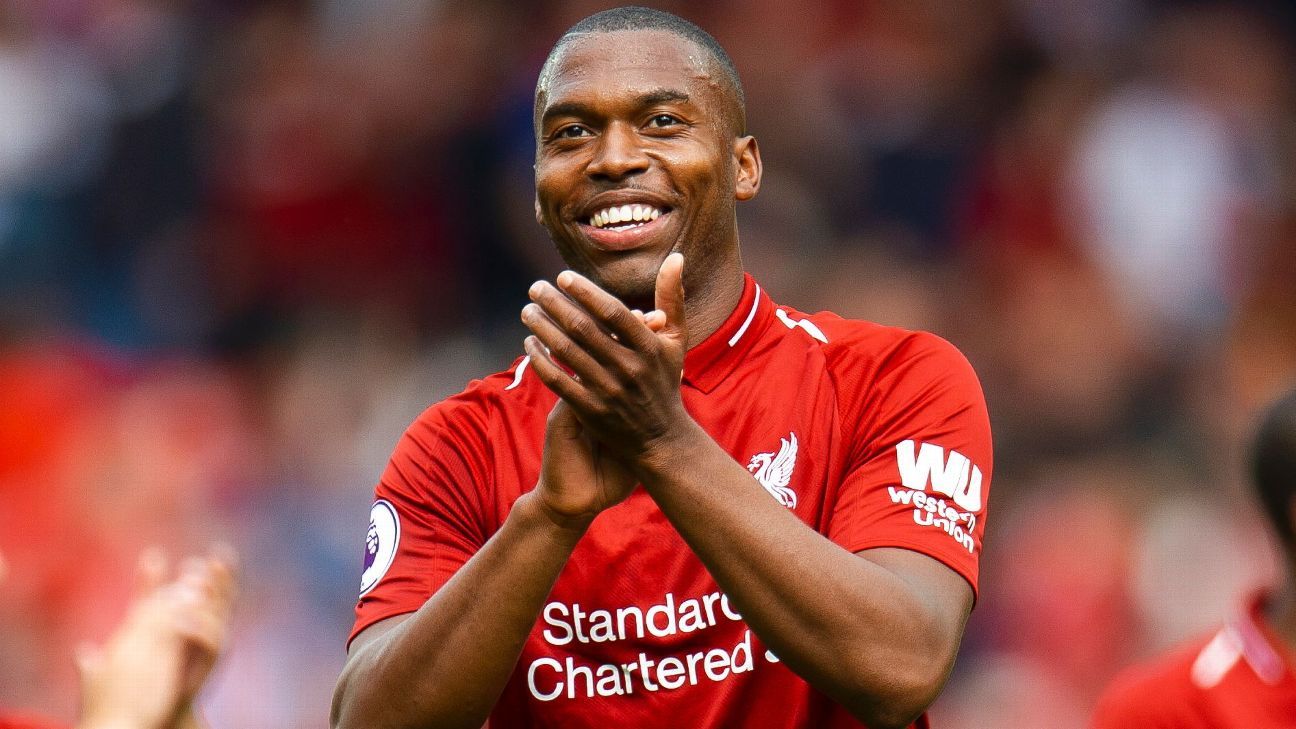 D.C. United is in discussions with former Liverpool and England forward Daniel Sturridge, though there are concerns about the player’s injury history, a league source confirmed to ESPN FC.

Sturridge, 29, is out of contract, and according to The Times is mulling over offers from 13 clubs, including Turkish side Fenerbahce, who are reportedly offering £10 million over three years. The Philadelphia Union have also been linked with Sturridge, but another league source said the Union aren’t pursuing the former Chelsea man.

With regard to D.C.’s hesitation, Sturridge has a history of hip and hamstring injuries. Still, the source said talks are “ongoing.”

Sturridge made 27 league and cup appearances for Liverpool last season, scoring four goals, but just eight of those were starts.

Sturridge has spent his entire career on the books of Premier League clubs, playing for the likes of Manchester City, Chelsea and Liverpool. He has also had loan stints with Bolton Wanders and West Bromwich Albion.

He has been part of two UEFA Champions League-winning sides, the first in 2010-11 with Chelsea and then last season with Liverpool. He was also part of Chelsea’s league-winning campaign in 2009-10. All told he has made 306 appearances at club level, scoring 105 goals.

At the international level, Sturridge has made 26 appearances for England, scoring eight goals. He was part of England squads at the 2012 Olympics, the 2014 World Cup, and Euro 2016.