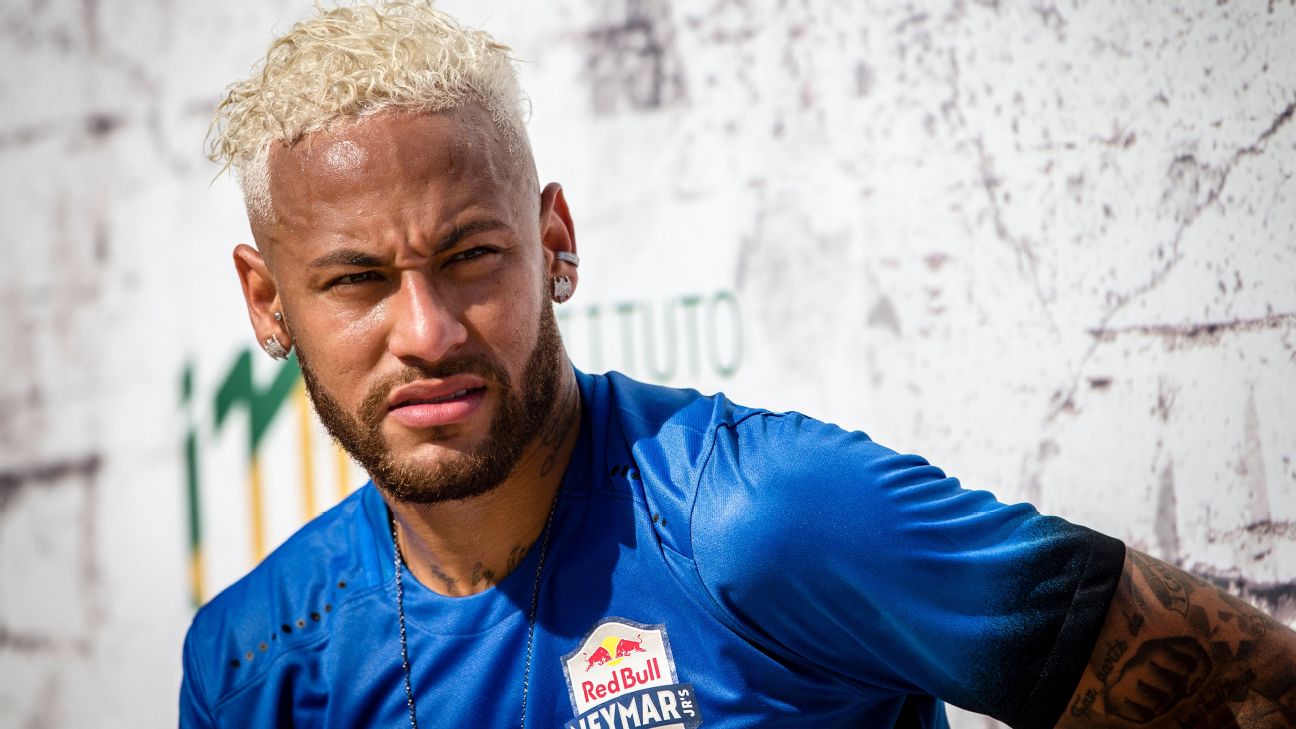 Paris Saint-Germain are unhappy with the way their first direct meeting with Barcelona went on Tuesday regarding the potential return of Neymar to Camp Nou, sources have told ESPN FC.

Despite numerous exchanges over the valuations of multiple players, there was no breakthrough, although the French champions have made clear to their Catalan counterparts what they will and will not accept.

As revealed by ESPN FC sources, negotiations over a cash-with-a-player exchange started in Paris this week with Philippe Coutinho and Ivan Rakitic the players Barca were keen to include in any potential deal.

However, PSG told the La Liga giants during this meeting that they want Coutinho, Nelson Semedo and €120 million in exchange for Neymar, while Barca’s best offer so far is Coutinho, Rakitic and €80 million.

ESPN FC sources added that no major advances were made during the meeting, which the Blaugrana are viewing as the first contact between the two clubs as negotiations step up.

There will be another meeting between the pair on Thursday during UEFA’s European Club Association gathering, which the Ligue 1 outfit’s chairman and CEO Nasser Al-Khelaifi will be present for — as will Barca counterpart Josep Maria Bartomeu.

The occasion, say ESPN FC sources, will give Real Madrid president Florentino Perez the opportunity to start negotiations with PSG as the Spaniard will also be present and maintains a great relationship with the Qatari supremo.

Neymar and his father were in Portugal on Tuesday and both are now very confident that the Brazil international will be returning to Barca before the end of this summer’s transfer window.

Meanwhile, ESPN FC sources indicated that Barca want a public gesture — possibly via social media — from Neymar to prove his commitment to the potential move.