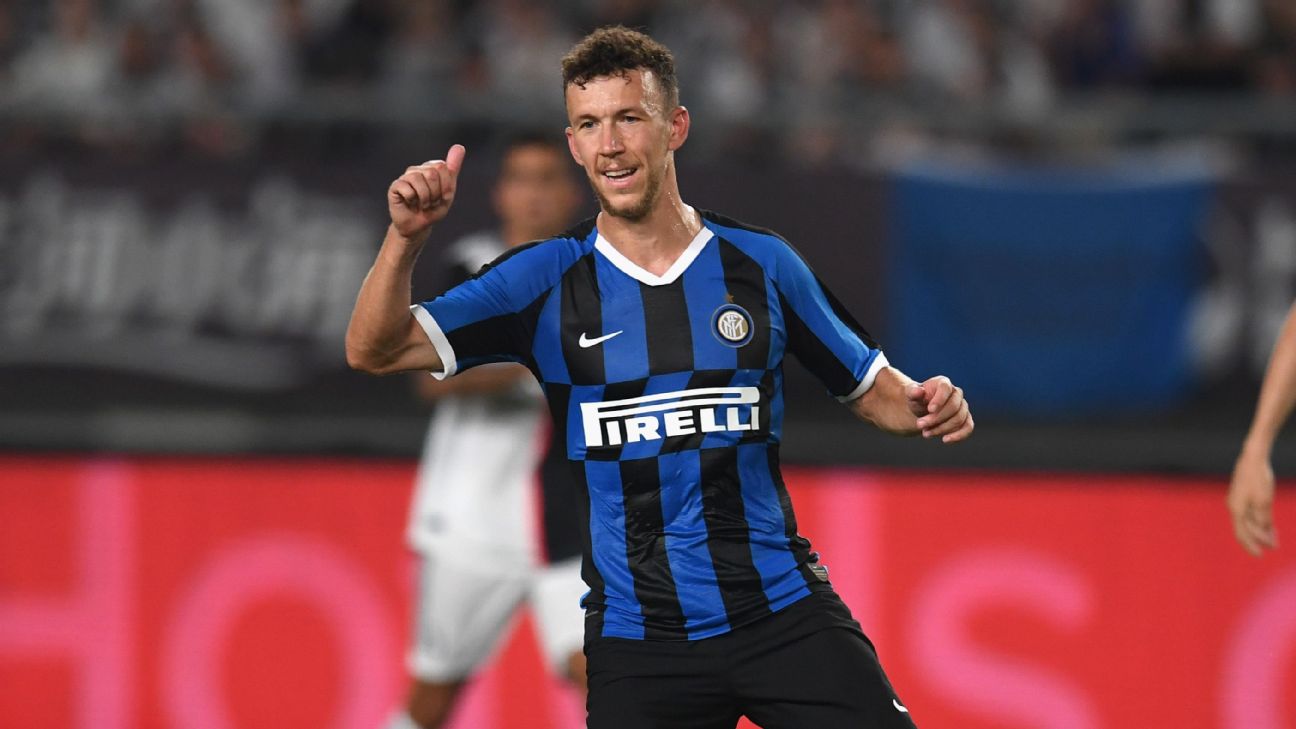 Bayern Munich have signed Croatia international Ivan Perisic from Inter Milan on loan until the end of the season, with an option to buy.

The Bundesliga holders were in the market for a new wide player following the summer departures of long-serving wingers Franck Ribery and Arjen Robben.

“Ivan will help us immediately with his long-term experience at the international top level. He’s technically strong and can be played in several attacking positions. I am convinced that Ivan will need little time to settle in because he knows the Bundesliga and our coach Niko Kovac very well already,” sporting director Hasan Salihamidzic said.

“I am delighted to be back in Germany. FC Bayern are one of the biggest clubs in Europe. We not only want to go after the Bundesliga and the German Cup but also the Champions League,” Perisic said.

In January, Bayern appeared close to securing the signature of Callum Hudson-Odoi  but were unable to agree a deal with Chelsea. Their chances of signing Manchester City’s Leroy Sane this summer ended after he suffered a serious knee injury in the Premier League champions’ Community Shield victory over Liverpool.

Perisic returns to the Bundesliga after four seasons in Italy. He had previously played for Borussia Dortmund and Wolfsburg in Germany.