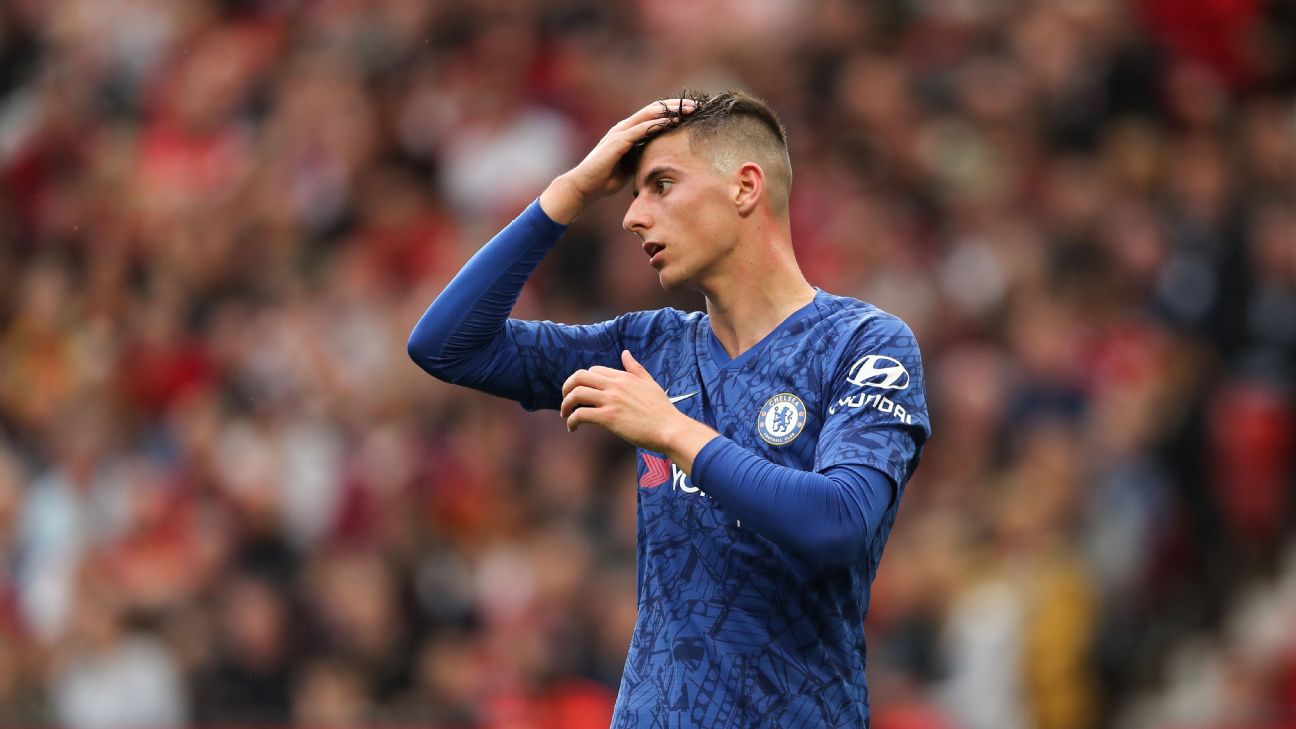 The English Premier League is back – and so are we!

The EPL — and Ligue 1 — kicked-off the 2019-20 season for the top European leagues, and brought with it that familiar concoction of drama, goals, and madness. Last year’s pace setters picked up where they left off – Liverpool beat newly promoted Norwich City 4-1 and Manchester City defeated West Ham United 5-0. Arsenal registered a 1-0 win against Newcastle United away, while Manchester United put Chelsea to the sword with a 4-0 win at home. Meanwhile, in France, PSG did PSG things as they dismissed Nimes 3-0, Edinson Cavani, Kylian Mbappe, and Angel Di Maria scoring for the French champions.

Here are the best stats from the weekend action:

When Norwich’s Grant Hanley deflected the ball into his own net, it was only the second time in EPL history that the first goal of the season had been an own-goal. Hanley’s unfortunate companion in the record books? Kyle Walker — for Tottenham Hotspur v Manchester United in 2015-16.

Also, 2 – and this is the kind of obscure trivia quizzers build their dreams on — Arsenal named two English teenagers (Joe Willock and Reiss Nelson) in their starting XI for a PL game for the first time since February 1998 (Paolo Vernazza and Matthew Upson vs Crystal Palace). Just to put that in context, that was before either Willock or Nelson were born.

Some more trivia — Norwich’s Onel Hernández is the first Cuban player to appear in the Premier League, with Cuba the 114th different nationality represented in Premier League history.

Teemu Pukki has scored with his first shot on target in each of the last eight league seasons (across Schalke 04, Celtic, Brøndby IF & Norwich City). That’s a record stretching back to the start of the 2012-13 season.

Also, 8 — Raheem Sterling is the eighth player to score a hat-trick on the opening weekend of a PL season, and the first since Didier Drogba in 2010-11. Sterling also became the first player in PL history to have a goal ruled out via VAR.

Sterling and co. really do enjoy their trips down to West London. Over the past five seasons, since West Ham moved to the London Stadium, City have beaten the Hammers with an aggregate score of 22-1.

Liverpool registered their 10th consecutive league victory, the fifth time they’ve had a run of 10+ wins in a row in the top-flight. That’s more than any other side in top-flight history.

Playing a big part in that run is, of course, Mohammed Salah. Since the start of the 2017-18 season, only Neymar (13) has scored and assisted in more games in the top five European leagues than the Egyptian (12).

Aston Villa’s Jack Grealish has now lost 19 Premier League games in a row – the longest run of any player in the competition’s history.

Since his Premier League debut in February 2018, Pierre-Emerick Aubameyang has the best shot-conversion rate (25.6%) of the 68 players to have scored 6+ goals in the competition. Meanwhile, the Gabonese striker has already written himself into Arsenal’s record books – his tally of 33 goals is the most by any Arsenal player in their first 50 PL games.

This is the heaviest defeat by a Chelsea manager in their first game in charge since Danny Blanchflower lost 7-2 at Middlesbrough in December 1978. Lampard’s first game at Old Trafford as a Chelsea player had ended rather better, with the Blues winning 3-0.

Also, 4-0 – This was Manchester United’s biggest win over Chelsea in a top-flight league match since winning with the same scoreline in March 1965. United’s manager at the time? Sir Matt Busby.

Manchester United have never lost a PL match at Old Trafford when leading at half-time, drawing 16 and winning 264 of their 280 such games

This is something Roman Abramovich has never experienced as Chelsea owner — the team will end a day in the Premier League relegation zone for the first time since 30 September, 2000.