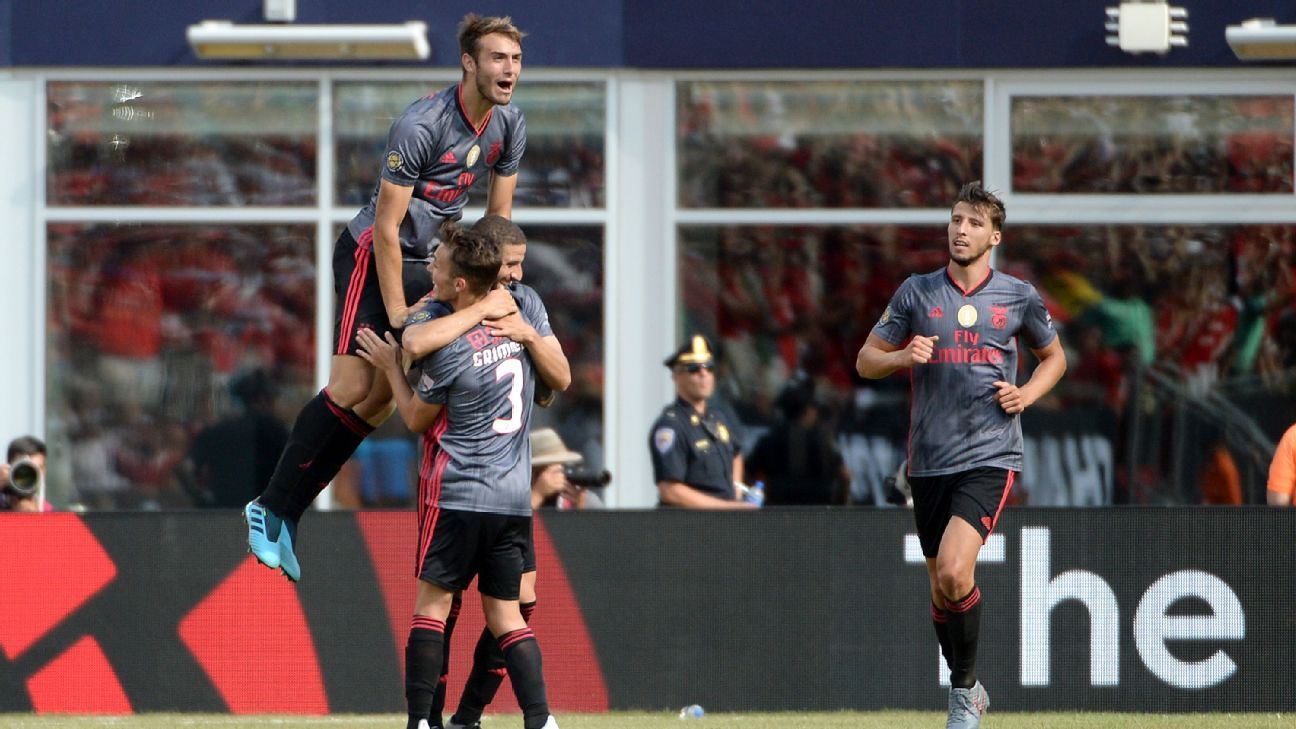 A deflected strike from Adel Taarabt was enough to ensure Benfica beat AC Milan 1-0 to finish their International Champions Cup campaign with a 100 percent winning record on Sunday.

Milan dominated the first half in Foxborough without making their pressure count, with their Polish striker Krzysztof Piatek missing the best of the openings.

After the break it was all Benfica and the pressure told in the 70th minute when a corner came out to Taarabt, who drilled toward goal only for the ball to take a huge deflection on its way past Pepe Reina.

Milan pressed for an equaliser but came up short to finish the United States leg of the preseason event with two defeats from two. The Rossoneri play Manchester United in Wales on Aug. 3.

Despite losing star youngster Joao Felix, who was transferred to Atletico Madrid at the start of the summer, Benfica completed a clean sweep of victories in the Massachusetts sunshine.