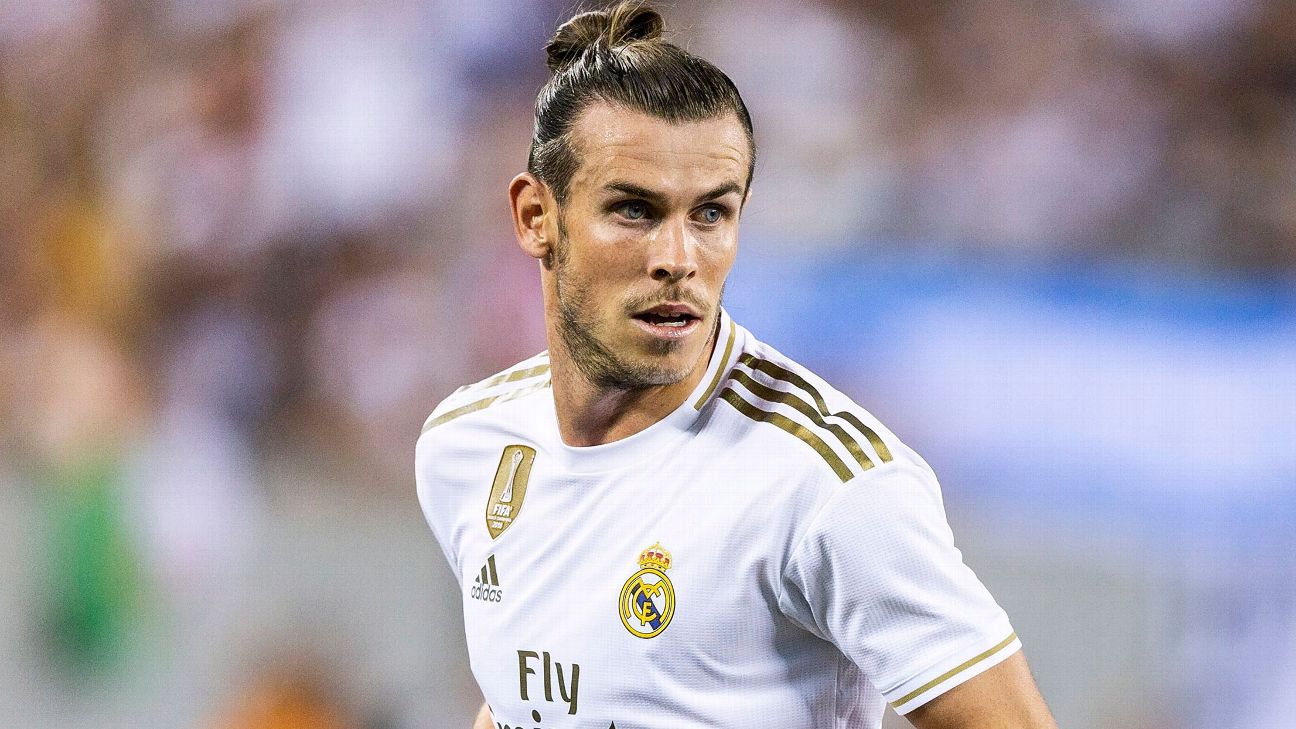 Real Madrid forward Gareth Bale has been included in head coach Zinedine Zidane’s travelling squad for their final preseason friendly against Roma on Sunday, the club have announced.

Wales international Bale remained in Spain for Real’s two-match swing in Germany following the collapse of his proposed move to Chinese Super League side Jiangsu Suning, with Zidane having said that Bale was “not fit” to go.

Bale was on the verge of signing for the Chinese club before Madrid called off the transfer, despite Zidane having said in July that he hoped Bale would “leave soon.”

Midfielder James Rodriguez has not been included in the squad list to face Roma, despite having been told by the club that he can stay at the Bernabeu this summer, sources told ESPN.

Returning to Madrid this summer after a two-year loan spell at Bayern Munich, James — who Real signed for €80 million in 2014 — has been widely expected to leave the club, given his previously rocky relationship with Zidane.

Rivals Atletico Madrid have been heavily linked with a move for James this transfer window, with Napoli also rumoured to be interested. The Serie A side’s boss Carlo Ancelotti coached the midfielder at Madrid and Bayern.

Real Madrid kick off their La Liga campaign at Celta Vigo on Aug. 17.