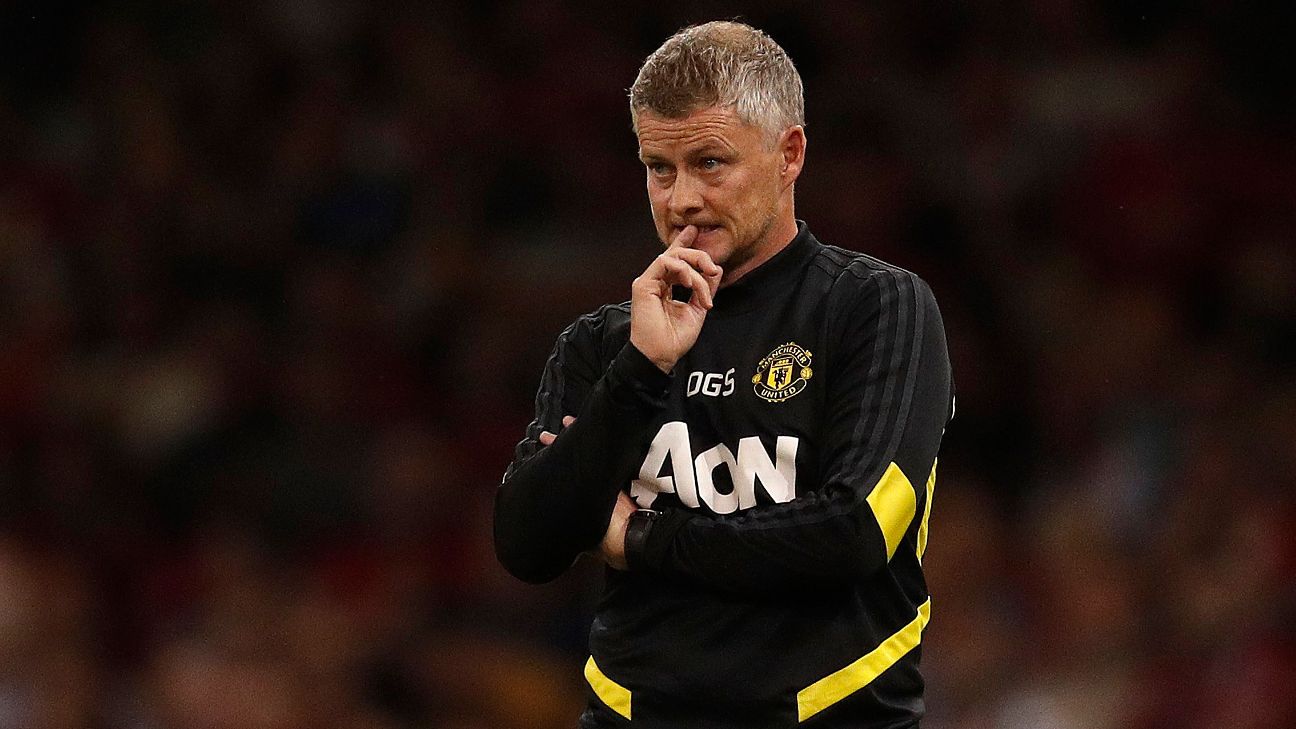 Manchester United manager Ole Gunnar Solskjaer has attempted to allay fans’ fears about the club’s summer transfer business and said his rebuild is not over.

United spent £148 million on Daniel James, Aaron Wan-Bissaka and Harry Maguire and recouped £74m from the sale of Romelu Lukaku to Inter Milan.

It left a net spend of £74m — around £50m less than newly promoted Aston Villa — and despite apparent gaps in the squad in midfield and attack, Solskjaer said he is happy with his options ahead of Chelsea’s visit to Old Trafford on Sunday.

“I said earlier in preseason and last season as well, it’s not about a quick fix it’s a longer rebuild,” Solskjaer told a news conference. “It’s about the right players, right people, coming in and it’s not time to suddenly, in the last three days, change that attitude.

“When you haven’t got the correct answers from the players you wanted to have it’s like: ‘hmmm there is doubt.’ Most of the time there’s no doubt so then you’d rather trust the ones we have.”

Sources have told ESPN FC that United approached both Paulo Dybala and Christian Eriksen during the summer but pulled out of potential deals over concerns they were not sure about moving to Old Trafford.

A lack of new arrivals in the final days of the window prompted a backlash on social media and Solskjaer said he is keen to change the mood with a positive result against Chelsea to kickstart the new campaign.

“We want to put that right and the only way we can remove doubts is by playing good football,” Solskjaer said. “That is showing the way we want the team to be and the style of football we want to play.

“Within the team and the club we’re feeling very confident and we don’t feel that negativity that you’re talking about.”