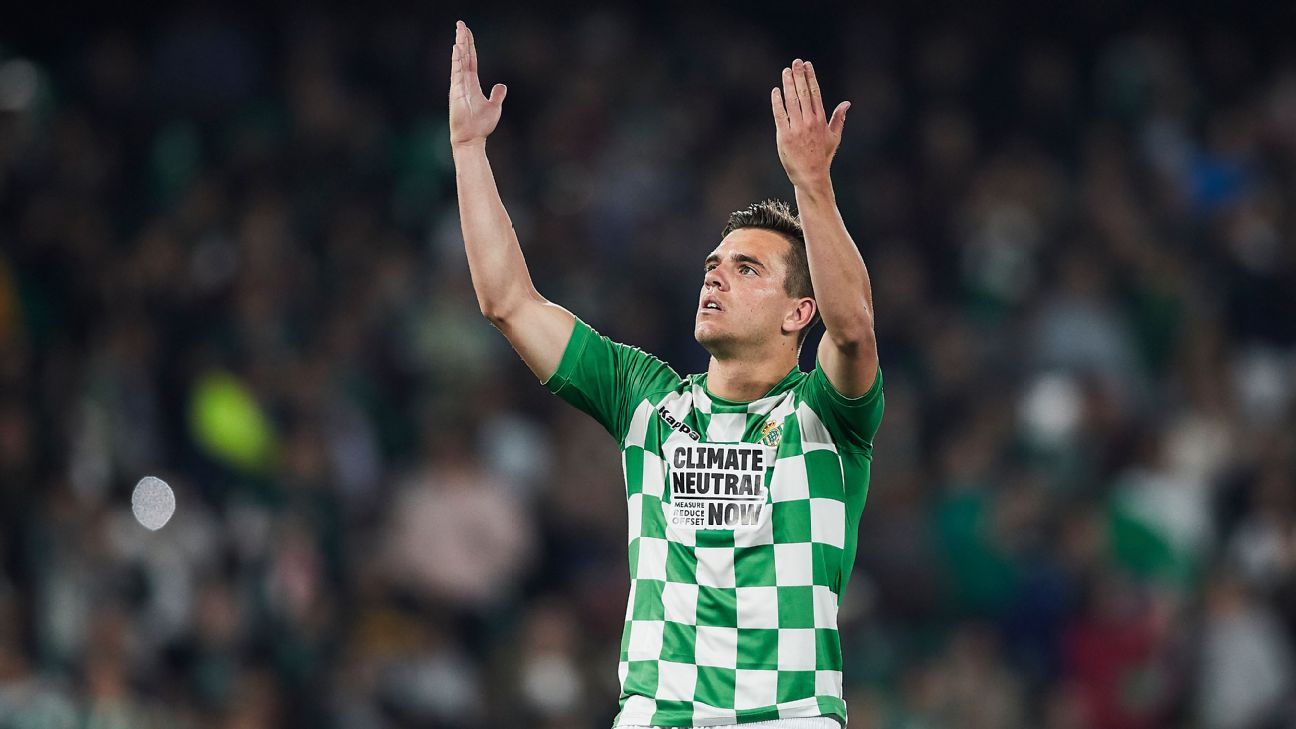 Tottenham have confirmed the signing of Giovani Lo Celso after agreeing a loan deal with an option to buy next summer with Spanish club Real Betis for the Argentina international.

The deal means former club PSG receive nothing and Lo Celso misses out on a £3m payment from a clause in his contract that would have triggered a fee in case of a permanent transfer.

A deal in the region of £65m was originally thought to be on the verge of going through earlier on Thursday but the two clubs have finalised a loan switch, according to ESPN FC sources.

The midfielder impressed in La Liga last season under Betis head coach Quique Setien, earning a starting spot in the Argentina side.

Lo Celso, who will wear the No. 18 shirt for Spurs, has had many conversations with fellow countryman Pochettino throughout the summer and was determined to join Spurs.

Juventus forward Paulo Dybala‘s proposed move to White Hart Lane is off after the player and his representatives failed to agree terms with the Premier League club, sources have told ESPN FC.

Spurs agreed a fee of £60m with Juve for the transfer of the Argentina international but agreeing personal terms with the player and his agents complicated the move, due mostly to an image rights issue.