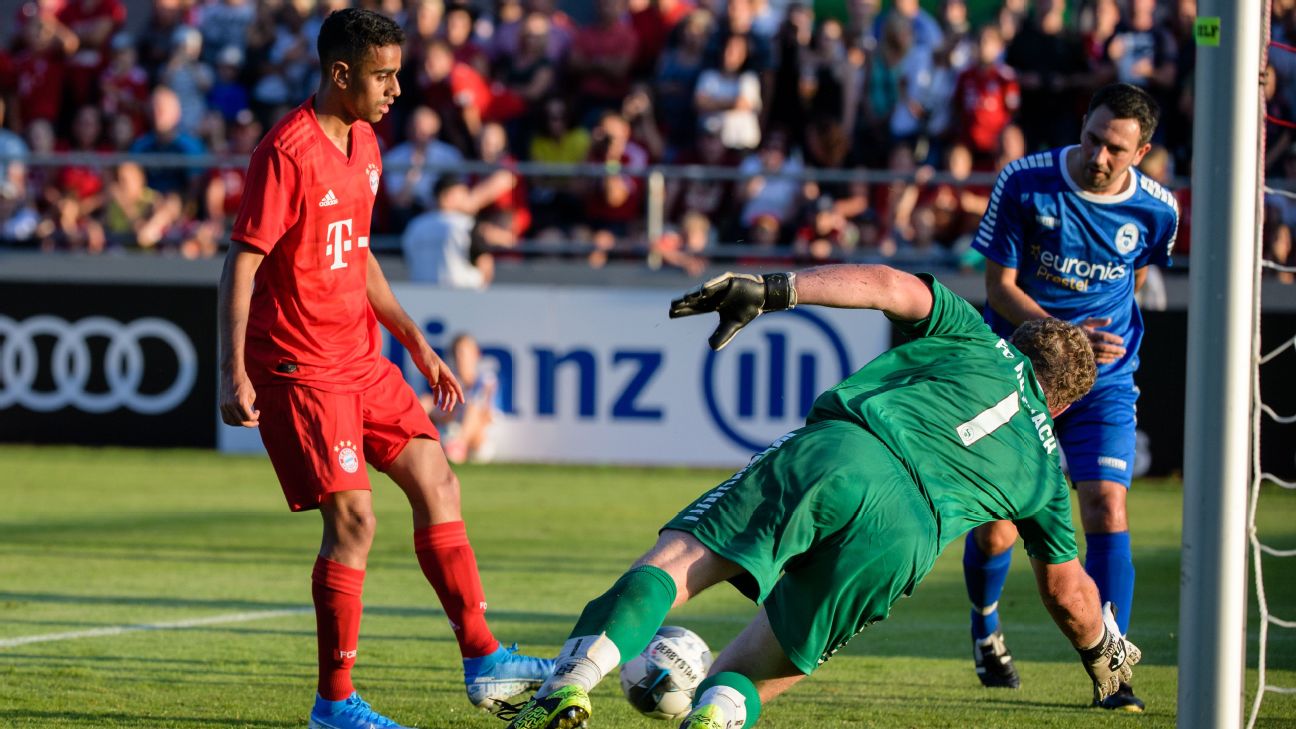 German champions Bayern Munich eased to a 23-0 victory over amateur side FC Rottach-Egern in their final preseason game on Thursday.

Head coach Niko Kovac made 10 changes at half-time, with the score already 11-0.

Club record signing Lucas Hernandez made his first appearance for the club since his €80 million move from Atletico Madrid.

Striker Kwasi Okyere Wriedt came off the bench to score a hat-trick, with midfielders Leon Goretzka and Thomas Muller each scoring a brace among a host of others.

Bayern beat the same side 20-2 in last year’s preseason.

The German champions, who fell to a 2-0 defeat against Borussia Dortmund in the German Super Cup last Saturday, will begin their defence of the German Cup on Aug. 12 against FC Energie Cottbus, before hosting Hertha Berlin in their Bundesliga opener on Aug. 16.