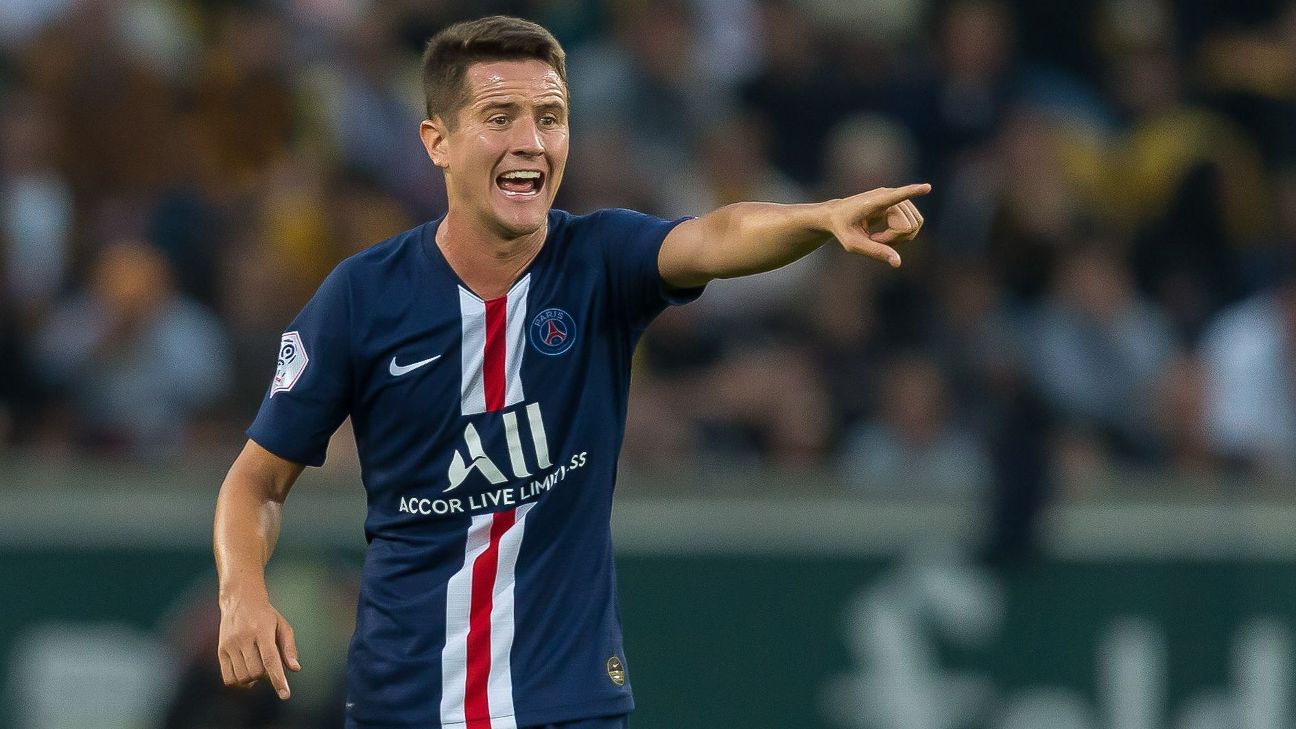 Paris Saint-Germain midfielder Ander Herrera has picked up a calf injury before the Ligue 1 season has even started and will miss as much as one month at the start of the French champions’ 2019-20 campaign.

The 29-year-old Spain international suffered the injury toward the end of Wednesday’s training session, according to PSG’s official Twitter account.

Herrera will need “three to four weeks” to recover “depending on how his injury evolves,” so he will likely be missing until after the September international break.

The former Manchester United man, who arrived at Parc des Princes from Old Trafford on a free transfer earlier this summer, has won PSG admirers early on for his consistency and tenacity during preseason.

📍@AnderHerrera injured his left calf this morning at the end of training.

He will resume training with the group in three to four weeks depending on the evolution of his injury.

Les Parisiens‘ coach Thomas Tuchel will be keen to get fellow summer signing Idrissa Gueye operational as soon as possible after Marquinhos deputised in defensive midfield, as he did on numerous occasions last term, over the weekend.

In other PSG news, Neymar has been training with the squad ahead of Sunday’s Ligue 1 opener at home to Nimes and is likely to play some part. He avoided even a single minute of summer friendly action after his recovery from his latest injury, which forced him out of this summer’s Copa America success on home soil.