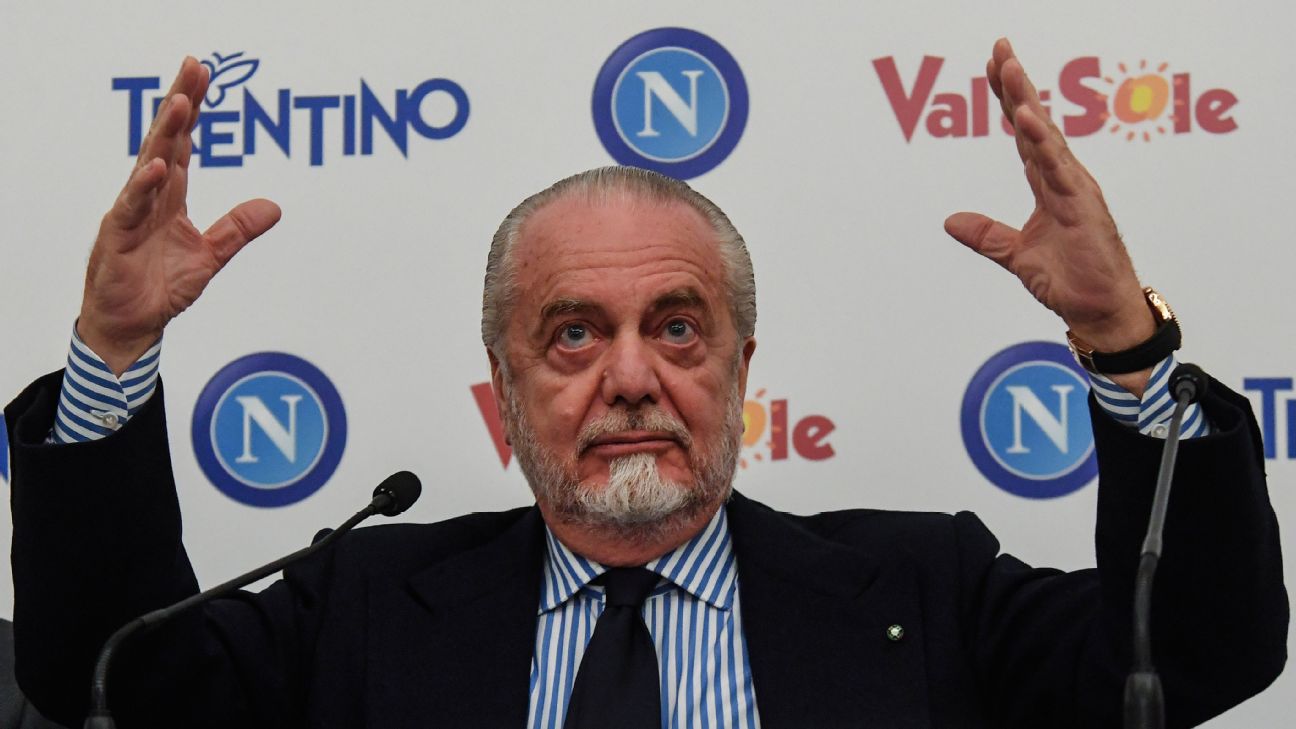 De Laurentiis said he would have offered significantly less money to sign Maguire and said Koulibaly was worth three times more than the England international.

“With that in mind, I think Koulibaly’s value is £250m if they paid that much for that guy.”

De Laurentiis also blamed Premier League clubs for inflated prices in the transfer window and said the league has an unfair advantage over other countries.

“The problem of the super cost of the players is due to England,” he added. “In England, they gross more money than in France, Spain, Italy and Germany.

“If a club grosses £800m, they have no problem to offer around £80m, £90m, £100m for one player. There is not a real good and fair competition between England and the other countries.”

United start their league campaign against Chelsea at Old Trafford on Sunday while Napoli start Serie A away at Fiorentina on Aug. 24.