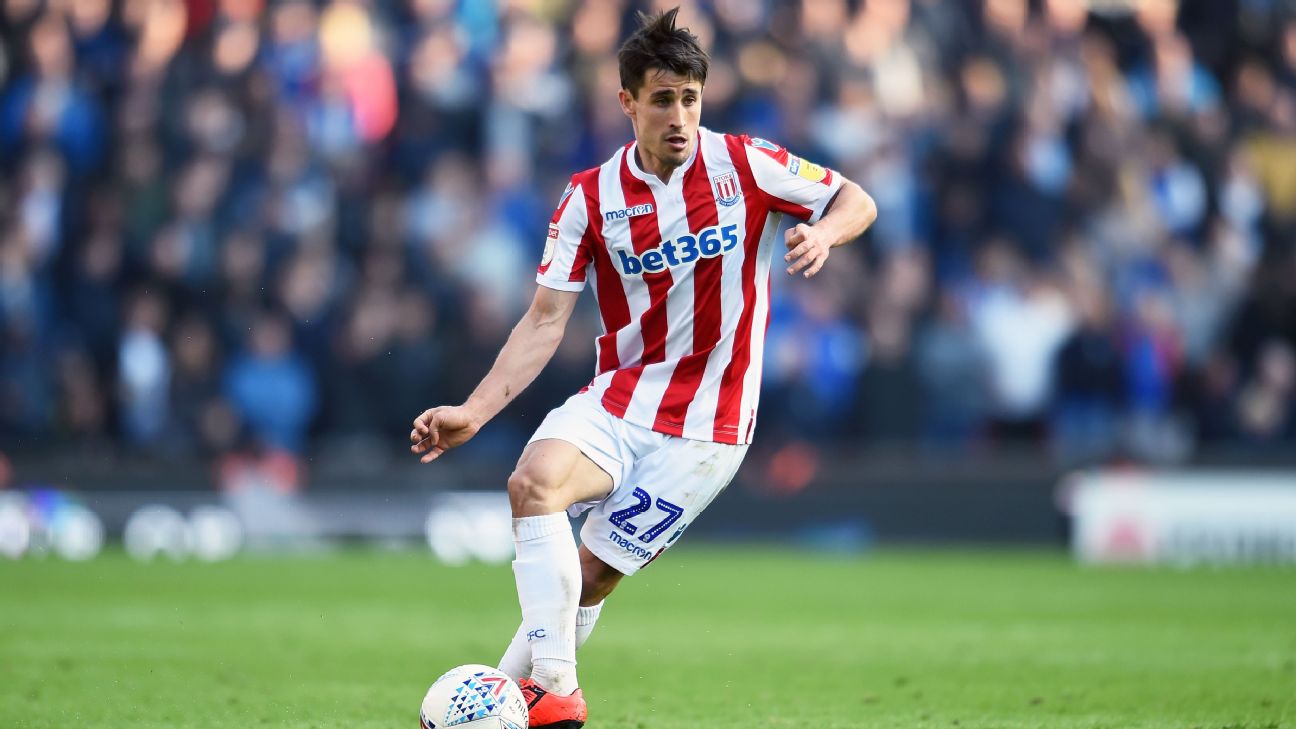 Former Barcelona forward Bojan Krkic has joined MLS side Montreal Impact on a free transfer, signing a contract which will keep him there until December 2020, sources have told ESPN FC.

The Spaniard was released by English second tier side Stoke on Tuesday, having spent five seasons with the club.

Bojan started his career at Barcelona and was part of the 2009 Treble-winning side, as well as the team which won the Champions League again two years later.

In the summer of 2011, he joined Roma before moving to Milan on loan in the following campaign. He returned to Camp Nou in 2014, only to be immediately loaned to Ajax, where he won the Eredivisie title.

He moved to Stoke a year later and stayed for five seasons, two of which were spent on loan at German side Mainz and Alaves in La Liga.

Follow live: England face Senegal in round of 16 World Cup clash
Off the bench, Ronaldo can help Portugal in a way he refused to at Manchester United
England ‘ready’ to compete for trophies – Lloris
Police arrest two over break-in at Sterling home
Why Brazil vs. Croatia is also a battle of iconic kits and deeper meaning