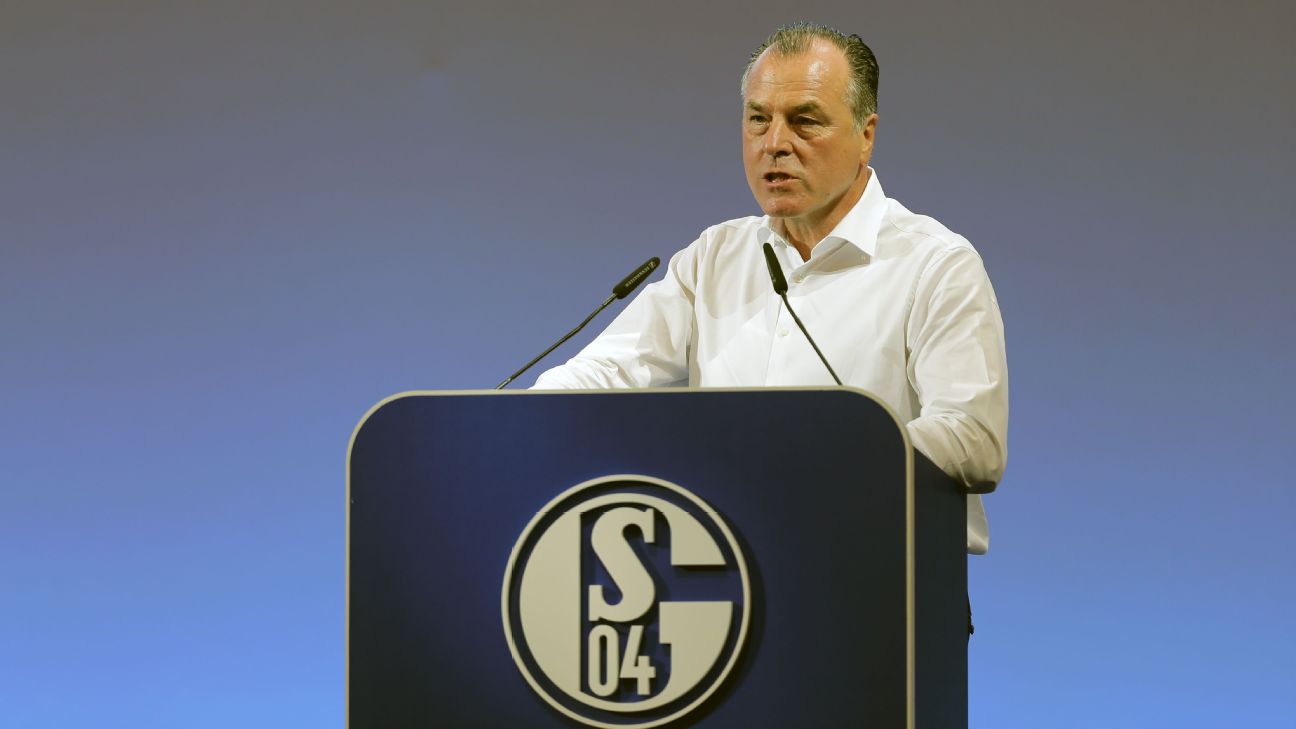 Schalke chief Clemens Tonnies is to temporarily step down after being cleared of racism allegations by the German club’s honorary council.

The 63-year-old, who remains under investigation by the German FA’s ethics committee, will leave his position at the Bundesliga club for three months..

The head of Schalke’s supervisory board, Tonnies had said that building power plants in Africa would stop the continent’s inhabitants from “cutting down trees and producing kids when it’s dark.”

Tonnies, owner of Germany’s leading meat processing company, was speaking at an event near his company’s base when he addressed the issue of climate change and criticised tax hikes as a measure.

He then said that financing 20 power plants in Africa every year would be far more effective.

His comments caused outrage in Germany with fans, former players, politicians and league officials urging Tonnies to quit his post with Schalke.

The German minister of justice, Christine Lambrecht, said that by “spreading dull racism” Tonnies positioned himself “against hundreds of thousands of football fans.”

While Tonnies later apologised to the members of Schalke for his “false, rash and thoughtless” comments which contradicted the club’s mission statement, he left his future at the club in the hands of the honorary council.

And late on Tuesday, with Tonnies in attendance, the honorary council, consisting of five long-time Schalke members, said it had come to the conclusion “the racism allegations were unfounded.”

In a statement released on their website they added he was “in violation of the ban on discrimination anchored both in the club’s statute and mission statement.”

Tonnies then declared that he would leave his office for three months before returning to the supervisory board.

The German Football League’s ethics committee will decide whether to mount a case against Tonnies at the DFB’s jurisdiction on Aug. 15.

At the weekend, Niklas Schneider, head of the three-person ethics committee, said Tonnies’ statement contradicted everything “football stands for.”