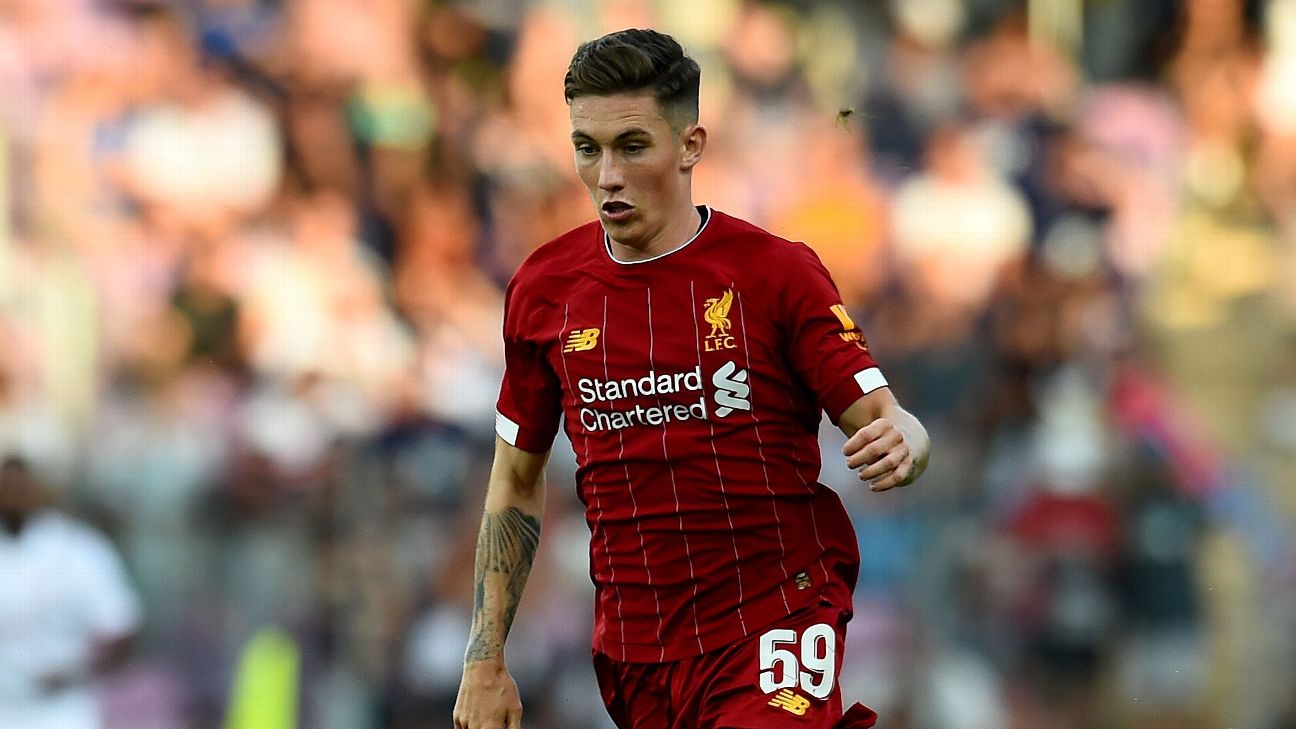 Liverpool forward Harry Wilson has joined Bournemouth on a season-long deal for a £2.5 million loan fee.

The 22-year-old travelled to the south coast on Tuesday afternoon to undergo a medical and complete the formalities of his temporary switch, which will include a further £500,000 in bonuses depending on performances.

Liverpool have not inserted an obligation to buy in negotiations as they see the move as an opportunity for Wilson to further develop by gaining Premier League experience after he impressed Jurgen Klopp during preseason.

The European champions have sought assurances from Bournemouth over regular minutes for the Wales international and feel their manager Eddie Howe is one of the best custodians of young talent with his progressive playing blueprint.

Wilson, valued at upwards of £20m by Liverpool, also attracted interest from Aston Villa and Newcastle after his impressive campaign on loan for Derby County last season and for six months at Hull City.

Meanwhile, Liverpool are awaiting an improved offer for Ryan Kent from Leeds.

The Championship club have enquired about the winger all summer, without coming close to submitting a proposal that would be considered by the Reds.

Kent’s valuation is £10m and Liverpool would want to add a sell-on clause in a deal for him.

Despite losing the influential Kemar Roofe for £7m to Anderlecht, Leeds haven’t yet made a satisfactory bid for the 22-year-old, who has been their first-choice replacement. They are now weighing up a move for Arsenal youngster Eddie Nketiah as well.

Rangers remain eager to once again secure Kent’s services on loan as he thrived under Steven Gerrard last season, but ESPN FC sources say Liverpool are not considering that as an option.

Meanwhile, Taiwo Awoniyi has joined Bundesliga side Mainz on a season-long loan.

The Nigerian striker, who signed for Liverpool in 2015, has yet to make an appearance for the club on account of not receiving a UK work permit.