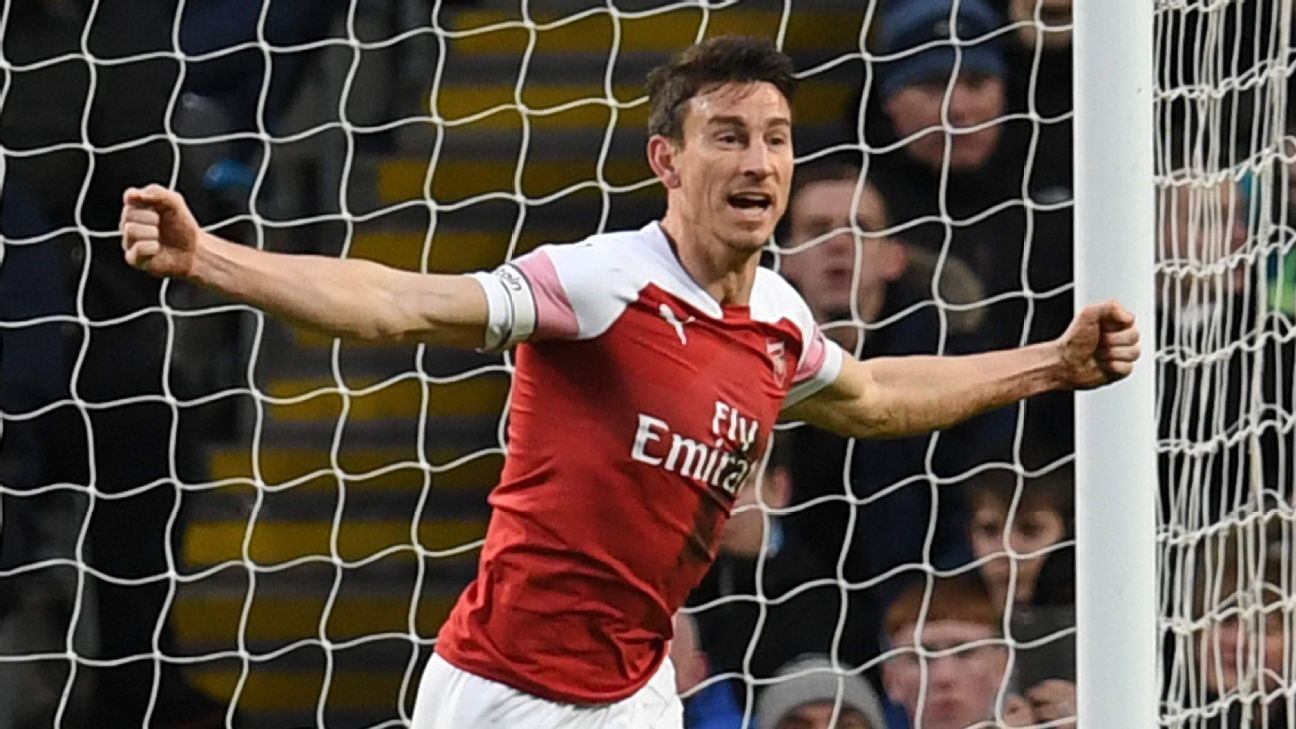 Sources told ESPN that the France centre-back arrived in Bordeaux on Monday — the same day that an agreement was reached between the two clubs — and completed a medical on Tuesday before signing a contract.

Koscielny, 33, refused to go on tour with Arsenal in the United States earlier this summer, having fallen out with the Premier League club.

Gunners boss Unai Emery had wanted the defender to stay, but after training with the under-23 team for a month, Koscielny was finally able to secure an exit and will return to Ligue 1.

“We decided to sanction [Koscielny’s] move to Bordeaux once we agreed acceptable transfer terms,” an Arsenal statement read.

“We thank Laurent for his contribution to the club and wish him all the best for the future.”

The club added that the transfer “is subject to the completion of regulatory processes.”

Koscielny joined Arsenal from Lorient in the summer of 2010 for €10 million and went on to make more than 300 appearances, winning three FA Cups.