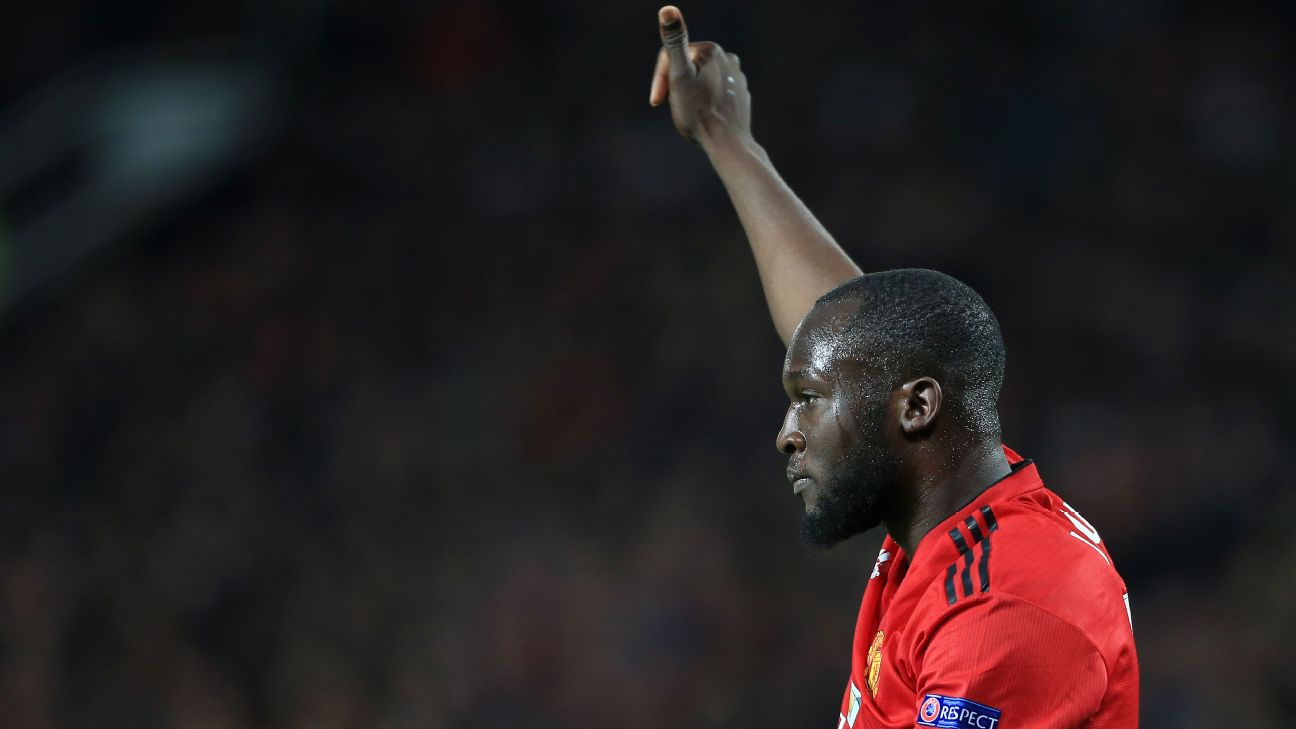 The European transfer window is open. Click here to view all the latest transfers and keep up to date with the latest gossip below.

Antonio Conte hasn’t given up hope of bringing Romelu Lukaku to Inter Milan, the Evening Standard reports. The Nerazzurri were in London this evening playing out a 1-1 draw with Spurs. Conte was quizzed on the potential move for the Manchester United striker following the game and the Italian admitted that he hasn’t lost belief that he can bring him to the Serie A giants before the European transfer window closes.

“We continue to work on it in the best possible way,” Conte said. “I understand there are some gaps that need to be filled, but at the moment I am very hopeful that this will happen.”

All of this, of course, may depend on where Paulo Dybala winds up by the end of this summer. Dybala did appear destined for a move to Manchester United but that appears to have gone belly-up, with sources telling ESPN FC that United are ready to end talks over the player.

But as the clock ticks down, who knows?

Neymar to Barca? Not now…

Where Neymar eventually ends up by the time the season begins has been discussed over croissants and cafe au lait for the majority of the summer. But for the moment at least, it appears certain that the Brazilian won’t be back at Barcelona anytime soon.

That’s according to Jordi Cardoner, Barcelona’s vice-president, who told Spanish outlet TV3 that the club is not in a position to snap up the Brazilian… “Today.”

- Premier League fixtures 2019-20 in full
- ESPN fantasy: Sign up now!
- When does the transfer window close?

“Today, Neymar’s signing is ruled out,” he told the TV station, with the quotes carried on the Vbetnews website.

Which is vague enough to keep most people — and blogs — guessing as to whether he will ultimately leave PSG and head back to Spain by the time the month is out.

The outlet says that those three, plus Championship promotion chasers West Brom, are all keen to land the England Under-21 star. The player has two years left on his current deal at Goodison Park but Marco Silva could be tempted to cash-in if the interest in the player continues to push up his value in the next few days.

It’s possible that Harry Maguire’s expected departure to Manchester United could spark a merry-go-round of defenders before Thursday, with the England defender’s defection seeing the Foxes linked with Bournemouth’s Nathan Ake and Burnley’s James Tarkowski.

Who leaves and who stays could have a big say in where Holgate is playing by the time the serious business gets underway.

– Manchester City look set to complete a £32m deal for Juventus full back Joao Cancelo on Monday — with Danilo moving in the opposite direction. That’s according to the Daily Mail, with the paper reporting that Juve’s sporting director Fabio Paratici is set to finalise the deal in Manchester in the next 24 hours.

– Spurs, meanwhile, are set to entice Ryan Sessegnon to North London by throwing in academy prospect Josh Onomah in as part of the £30m package for the precocious England youth international. That’s also according to the Daily Mail.