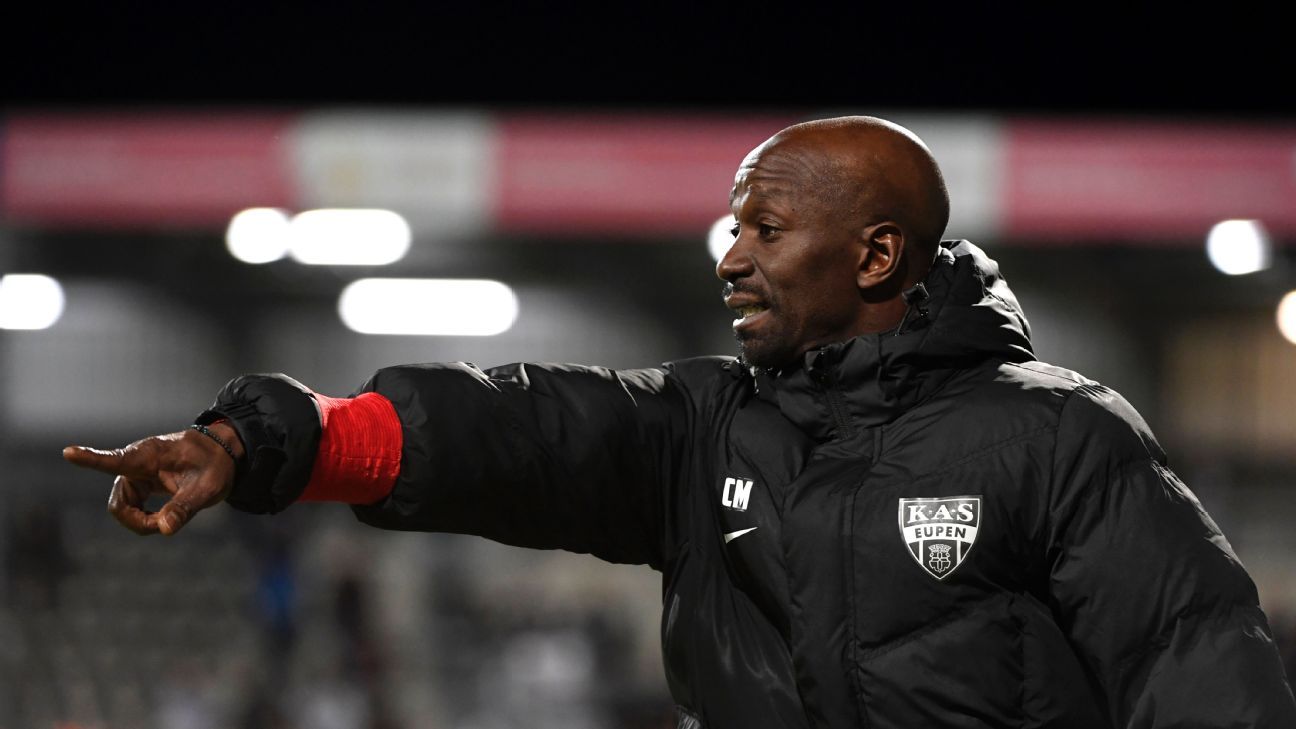 Former Chelsea midfielder Claude Makelele has joined the club in a coaching capacity to work with the academy players, the Premier League side said on Friday.

Makelele, who won two league titles and one FA Cup in five seasons with Chelsea, moved into coaching after his 19-year career came to an end in 2011.

“I am very happy to come back home. This club gave me a lot and now I want to give back and help the young Chelsea players dreaming of a career in football,” the 46-year-old said in a statement.

“I want to use all my experience to help them become professionals in every aspect and I am looking forward to getting started.”

Makelele, who also had success with Real Madrid where he won two La Liga titles and the Champions League, will be tasked with tracking the performances of the academy players at Chelsea.

The Europa League winners will have to rely on youth this season with the club operating under a FIFA transfer ban for two windows.

Makelele joins a growing list of ex-players at the club such as manager Frank Lampard and technical advisor Petr Cech, who retired from playing at the end of last season.

Meanwhile, former Chelsea goalkeeper Carlo Cudicini, who assisted both Antonio Conte and Maurizio Sarri during their stints as manager at the club, has been given a new role of technical coach for the loan players.

“The loan programme is an important part of our development pathway for young players at the club and this is an exciting opportunity to work with the next generation of talented players,” Cudicini said.

Chelsea begin the new season with a league trip to Manchester United on Aug. 11 before playing European champions Liverpool in the UEFA Super Cup three days later in Istanbul.