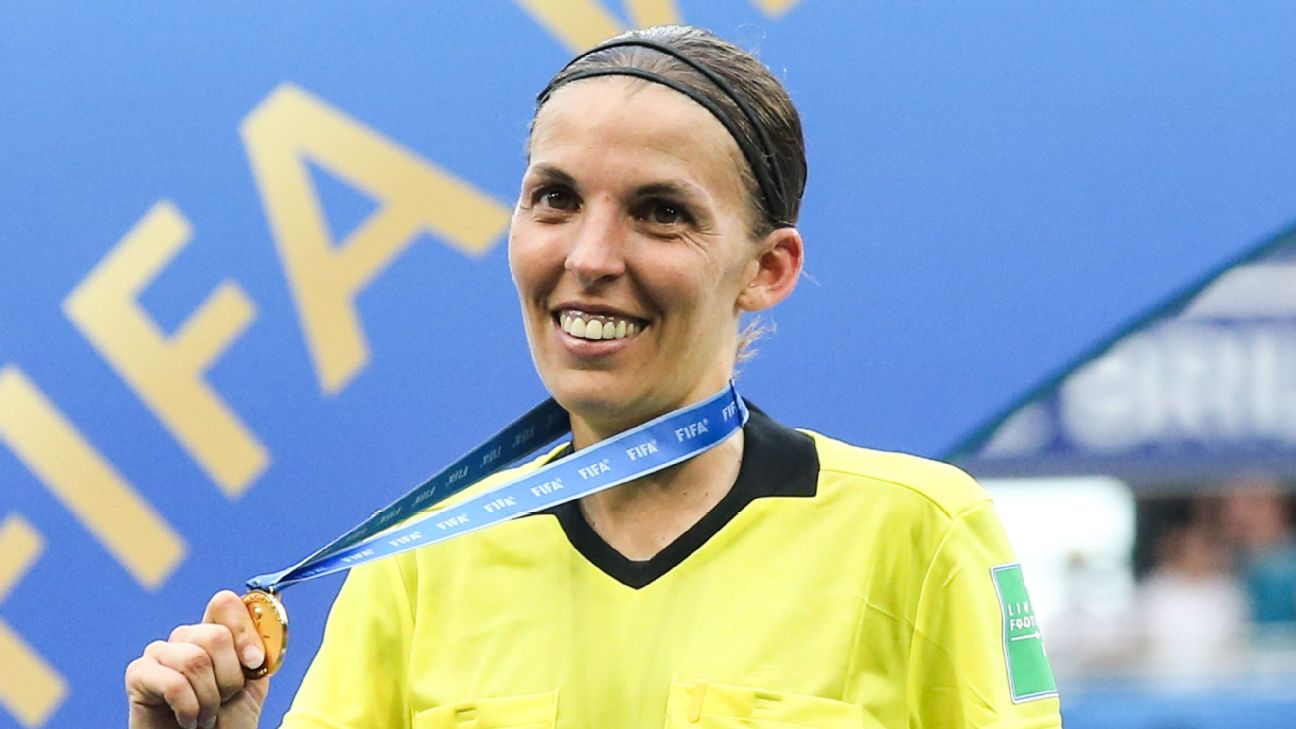 The UEFA Super Cup between Liverpool and Chelsea in Istanbul on Aug. 14 will be the first major UEFA men’s showpiece to have a female referee, with France’s Stephanie Frappart selected to officiate the contest.

– Liverpool vs. Chelsea: All you need to know about the UEFA Super Cup

Frappart was the referee for the FIFA Women’s World Cup final between United States and Netherlands, having become the first female official in Ligue 1 in 2017-18, when she oversaw a clash between Amiens and Strasbourg.

“I have said on many occasions that the potential for women’s football has no limits and I am delighted that Stephanie Frappart has been appointed to officiate at this year’s UEFA Super Cup along with assistant referees Manuela Nicolosi and Michelle O’Neal,” UEFA President Aleksander Ceferin said.

“As an organisation, we place the utmost importance on the development of women’s football in all areas.

“I hope the skill and devotion that Stephanie has shown throughout her career to reach this level will provide inspiration to millions of girls and women around Europe and show them there should be no barriers in order to reach one’s dream.”

Frank Lampard will have the opportunity to win his first trophy as Chelsea boss, who also won the competition in 1998. Liverpool have won the Super Cup on three occasions.