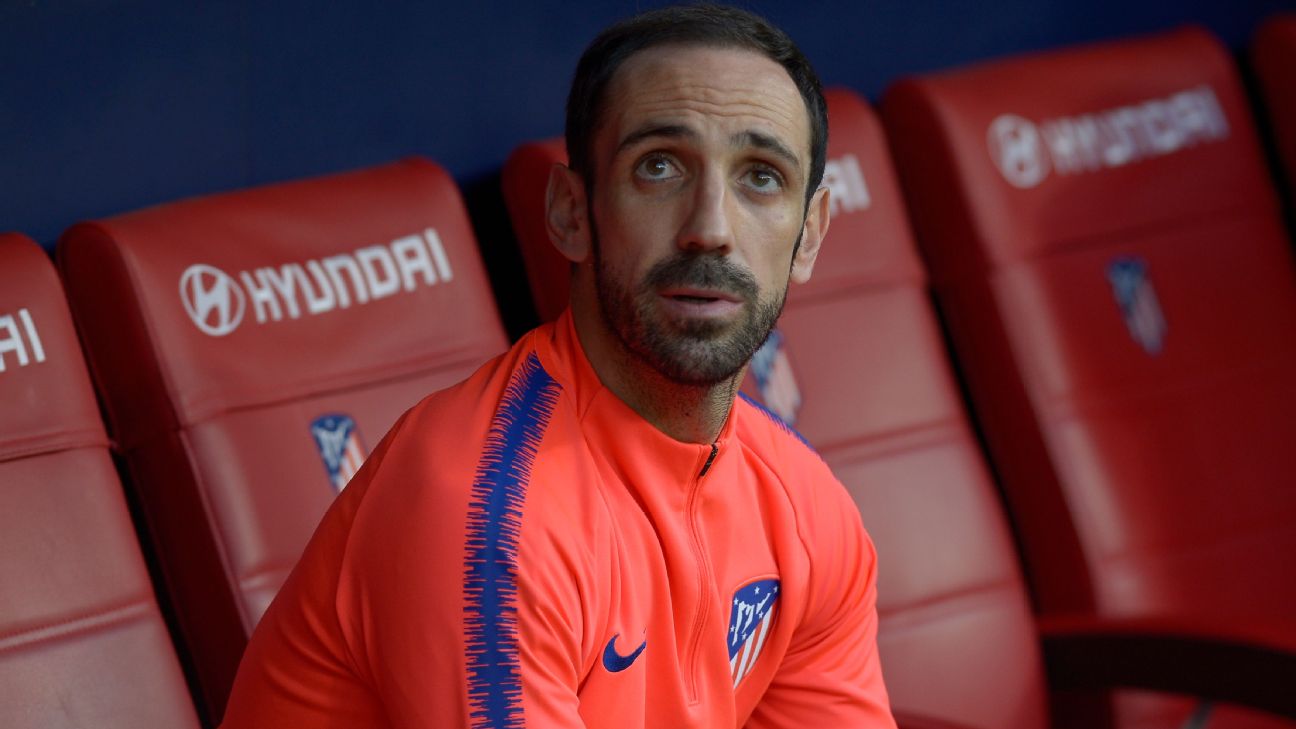 By Moises Llorens and Jeff Carlisle

The Spaniard left Atleti at the end of last season and has received significant interest, although he has yet to make a final decision about his future, according to the sources.

Fire coach Veljko Paunovic, himself a former Atleti player, has personally been in contact with Juanfran about a move to MLS, hoping to sell the Chicago Fire’s project to the player.

The MLS side is offering a two-year contract for a 34-year-old who was part of the team that won La Liga in 2014, the sources said.

But the Fire have competition from Brazilian giant Sao Paulo, who is also offering a two-year deal, and whose coach Rai has also been attempting to persuade Juanfran to move to South America.

Nashville SC and Corinthians had also expressed interest in the former Spain international, whose future is set to be decided in the coming days.