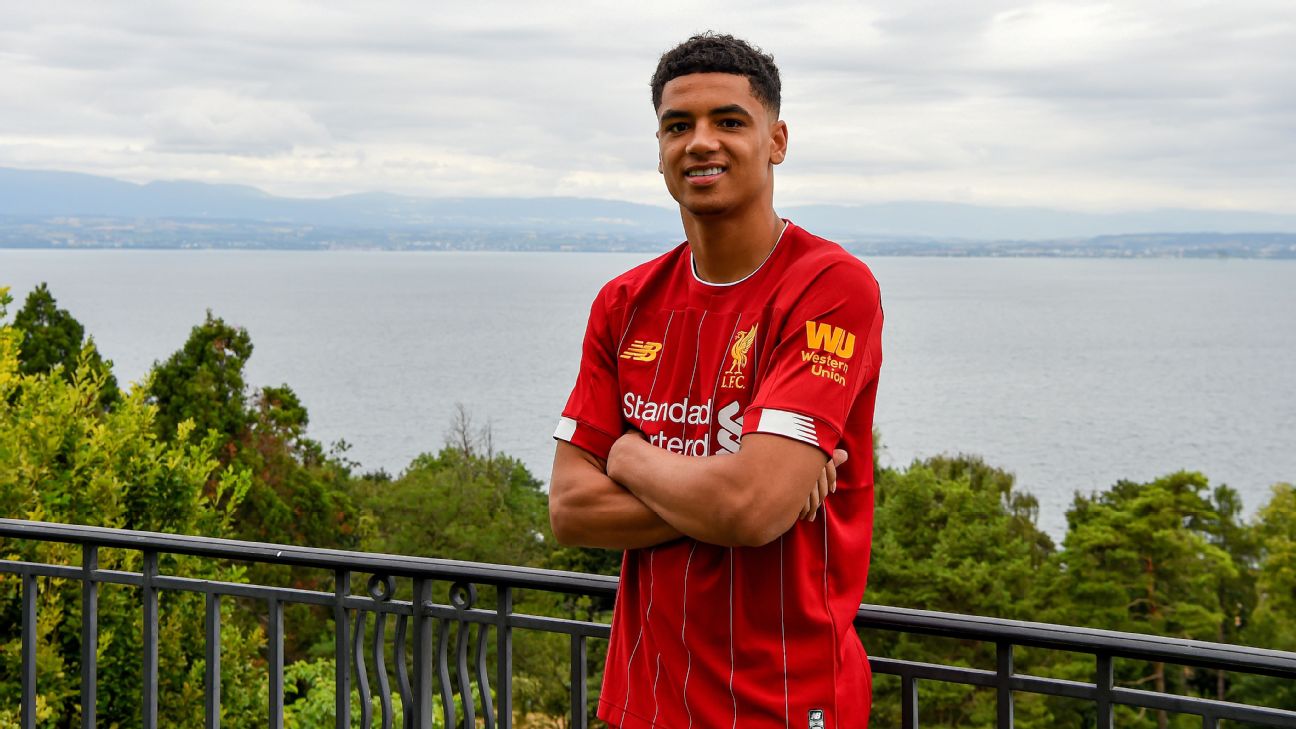 Ki-Jana Hoever has signed a professional contract with Liverpool, who have designs on fast-tracking the impressive 17-year-old’s development.

Equally comfortable playing centre-half or right-back, he is viewed as one of the brightest prospects at the European champions, showing as much during the club’s pre-season friendlies domestically and on their tour of the United States.

– When does the transfer window close?
– Check out all the completed transfers
- How do stars leave a Whatsapp group when they move?

“I’m really happy to have signed here,” he told the club website. “I need to be realistic. I hope to make some minutes in the first team this year, of course, but I know that I will probably play more games for the U23s.

“I still need to learn a lot of things. I am still 17, so I just need to keep doing what I am doing to get better at the things that can be better.

“It’s a lot of trust from the club to let me sign this new contract. I will try to do them proud and show what I can do for this club — and I hope these are not the last few years I play here.”

The Netherlands Under-17 international has been training with the first team since last year and made his Liverpool debut alongside Fabinho in the heart of a makeshift defence during the 2-1 FA Cup defeat to Wolves in January.

Hoever, who joined the club from Ajax Amsterdam in September 2018, was introduced just six minutes in at Molineux after Dejan Lovren was subbed off through injury.

He became Liverpool’s third-youngest debutant — and youngest ever in the competition — at 16 years and 354 days, with Jurgen Klopp praising his performance and saying afterwards: “It is only about if you are good enough and not how old you are.”

Hoever, along with new signing Sepp van den Berg (17) and Yasser Larouci (18) are seen as the future of Liverpool’s defence if their development goes as planned.

Heitinga to coach Ajax for rest of the season
Mbappe a doubt for PSG’s UCL tie vs. Bayern
Apology issued after Mudryk N-word video
Al Ahly cruise to set up CWC match with Sounders
McKennie: U.S. teammates at Leeds ‘cherry on cake’