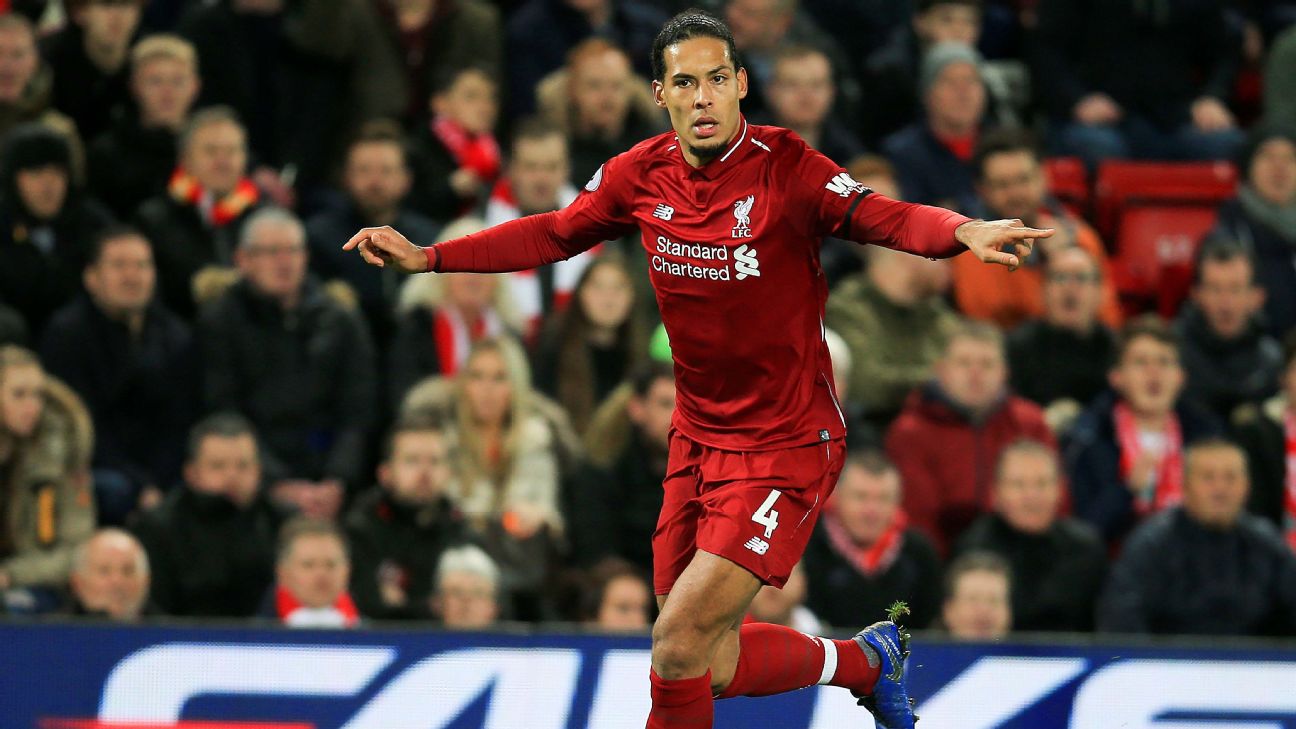 Liverpool defender Virgil van Dijk and Juventus forward Cristiano Ronaldo are among the nominees for FIFA’s The Best award for 2019, along with Barcelona’s Lionel Messi and Liverpool’s Mohamed Salah, organisers have announced.

Premier League Player of the Year Van Dijk won the Champions League with Liverpool last season, as well as finishing runner up in the UEFA Nations League with Netherlands.

Ronaldo — who won the award in 2016 and 2017 — helped Juve to the Serie A title in his first season at the club, ffinishing the season with 21 league goals. However, the five-time Ballon d’Or winner was unable to claim Champions League glory four a fourth consecutive campaign, exiting the competition in the quarterfinals against Ajax.

Messi guided Barcelona to the La Liga title in his first season as captain at Camp Nou, but also fell short in the Champions League, as the Catalan side fell to a 4-3 aggregate defeat to Liverpool in the semifinals.

Real Madrid midfielder Luka Modric, who won the award last year, has not been nominated.

Liverpool coach Jurgen Klopp has been nominated for coach of the year alongside Manchester City’s Pep Guadiola, Tottenham’s Mauricio Pochettino and seven others.

USWNT coach Jill Scott is among the nominees for the women’s prize for best coach after winning the Women’s World Cup in France earlier this month. England women’s team coach Phil Neville is also up for the award after the Lionesses made the semifinal of the competition, losing to the eventual winners.

Last year’s women’s Coach of the Year, former Lyon manager Reynald Pedros, has again been nominated for the award, having won the Champions League for a second time with the French side.

The Best awards will be held on Sept. 23 at the Teatro alla Scala in Milan, Italy.