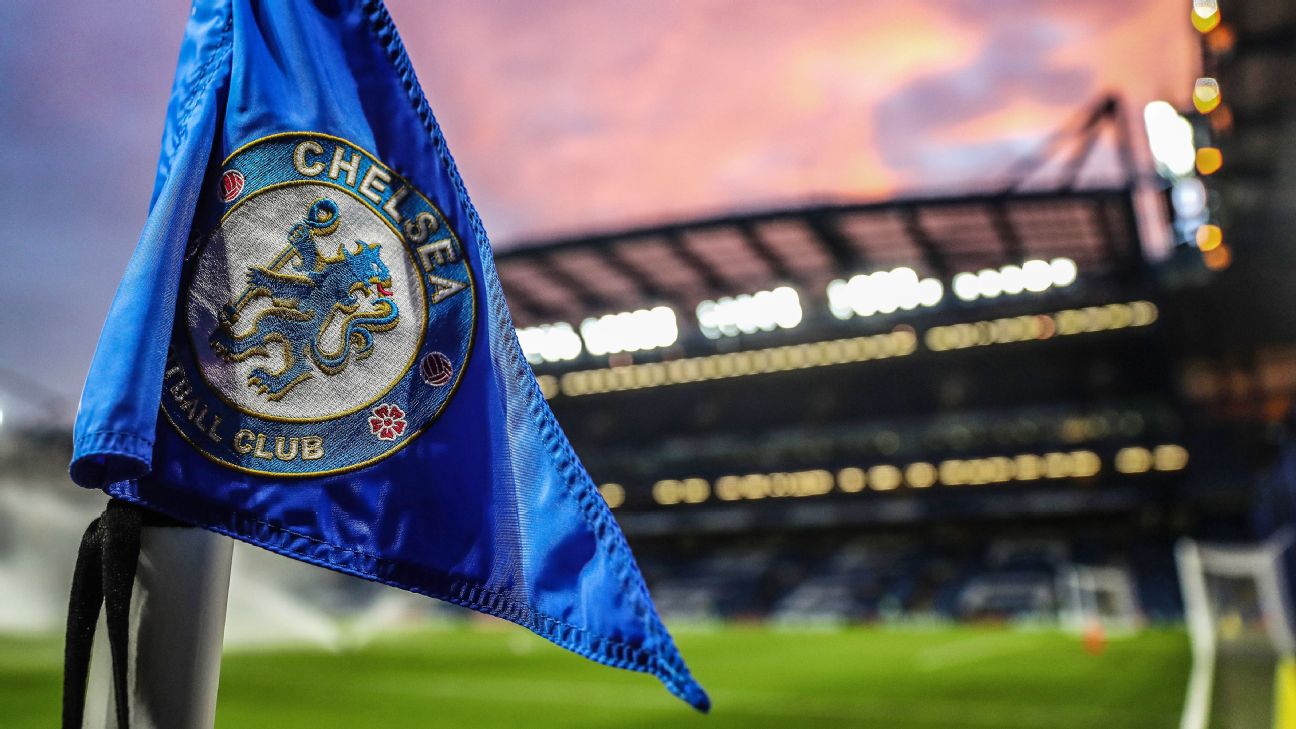 Chelsea have issued a lifetime ban to the fan who racially abused Manchester City winger Raheem Sterling during a Premier League match between the clubs at Stamford Bridge in December, the club have announced.

The club have also handed temporary bans to five other fans in connection to the incident following a club investigation, with the length of these bans ranging from one and two years.

Chelsea banned four fans shortly after the incident after a video circulated on social media which appeared to show a Chelsea fan directing a racial slur at Sterling as the England international retrieved the ball from the byline.

Chelsea said in a statement: “While the club respects the decision of the CPS, the question that it had to determine was not whether a criminal offence had been committed, but rather whether the individual acted in breach of the ticketing terms and conditions.

“The behaviour of all six individuals crossed the line of what is acceptable. There is no place for this behaviour at Stamford Bridge and a permanent exclusion was the appropriate sanction.

“Chelsea Football Club finds all forms of discriminatory behaviour abhorrent and we will continue to operate a zero tolerance approach to any incidents of racism.

“We are clear and consistent in our condemnation of discriminatory behaviour and language and all fans should remember that their words and actions can cause offence to those around them and to the wider community. We will continue to work with our supporters to rid the game of all forms of discrimination.”

Condemnation of the December incident was swift and widespread, with both Chelsea and the Metropolitan Police quickly confirming that they were reviewing the footage in order to determine whether an incident of racist abuse had taken place.

The club said it delayed reaching its decision in these cases and issuing the bans to ensure that it did not prejudice the related police investigation, which concluded in April, ending with the Crown Prosecution Service deciding not to charge the individuals.