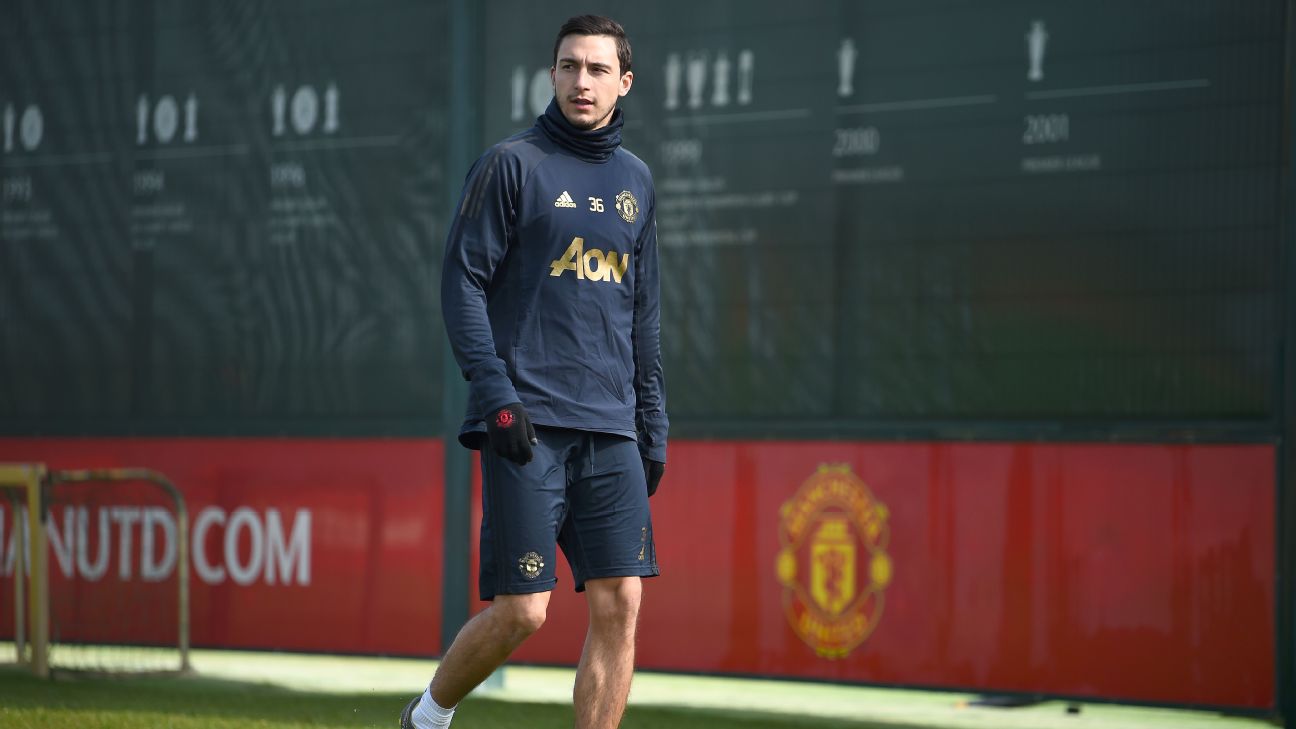 Alaba was the club’s first option as they look to add competition for Jordi Alba but Bayern Munich’s reluctance to discuss terms has forced them to explore other avenues.

Cheaper options like Filipe Luis and Alberto Moreno were both ruled out — they have both found new clubs now — and in-house alternatives Marc Cucurella and Juan Miranda have also been discarded. Cucurella has subsequently joined Getafe.

Valverde wants a new left-back signed before the club head to the United States next Monday, where they will play Napoli in Miami and Ann Arbor. With the new league season less than three weeks away, Alba remains the only recognised player in that position.

Barca B right-back Guillem Jaume was forced to play there twice during the club’s Rakuten Cup games against Chelsea and Vissel Kobe last week.

Valverde is pushing for Betis’ Junior but the two clubs are a long way apart on agreeing on a fee. The Spain U21 defender’s release clause is €40 million but Betis will negotiate.

Augsburg’s Max, as first revealed by ESPN FC, remains a target, too and Barca have “followed him continually” over the last 12 months, sources have told ESPN FC.

Borussia Dortmund are also monitoring the 25-year-old’s situation. He came through Bayern’s academy and provided 13 assists at Augsburg during the 2017-18 campaign. Last season he played some games as a winger and finished the campaign with four goals and four assists.

United’s Darmian has emerged as a cheaper option. The Italy international, 29, can play at left or right-back, so adds depth and versatility and would be available at a much more affordable price in comparison to Junior and Max.

With Sergi Roberto set to be moved back into midfield this season — to make room for Moussa Wague‘s promotion to the first team — the extra cover for both full-back positions would be welcome.