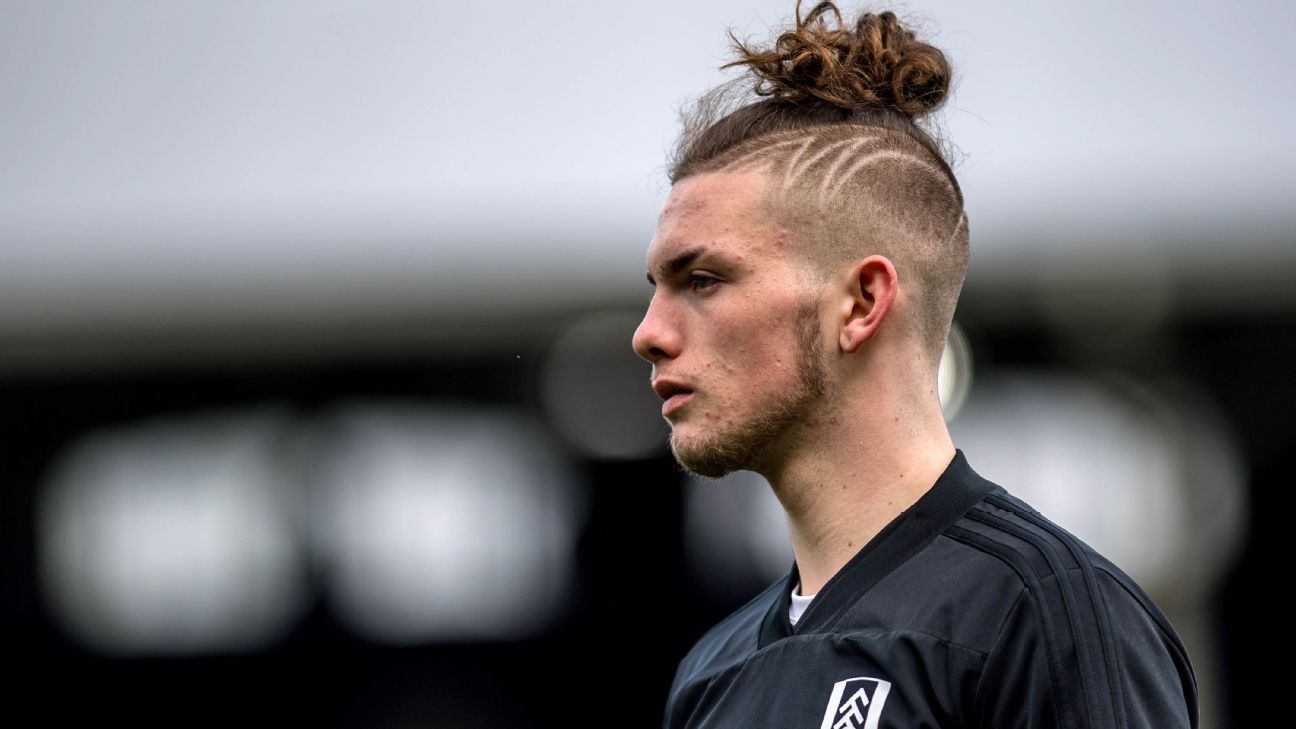 A number of Europe’s elite clubs including Real Madrid, Barcelona, Paris Saint Germain, and Borussia Dortmund were interested in signing the winger, according to ESPN sources, but Liverpool have now won the race for a player who has only made three senior appearances.

– Premier League fixtures 2019-20 in full
– Who has qualified for Europe from the Premier League?
– When does the transfer window close?
– Meet the teenage defender that Ajax wanted to replace De Ligt

Elliott will not turn professional until his 17th birthday, which is in April, and the maximum length of contract he can sign with Liverpool will be three years.

“I am so happy to be able to announce that I have signed for Liverpool,” Elliott wrote on Instagram. “To have joined the club that I supported as a boy is a dream come true for me and all of my family and it’s an incredible feeling to now officially be able to call myself a Red!

“I can’t wait to get started and it will be a truly special feeling to pull the famous red jersey on. I’ll work as hard as I possibly can for the club and I feel Anfield is the perfect place for me to develop and progress as a player.”

The England youth international became Fulham’s youngest player when he made his debut at Millwall in the Carabao Cup last September at 15 years and 174 days old.

He then broke the Premier League record in May 2019 against Wolves, aged 16 years and 30 days — the first player born in 2003 to feature in the division.