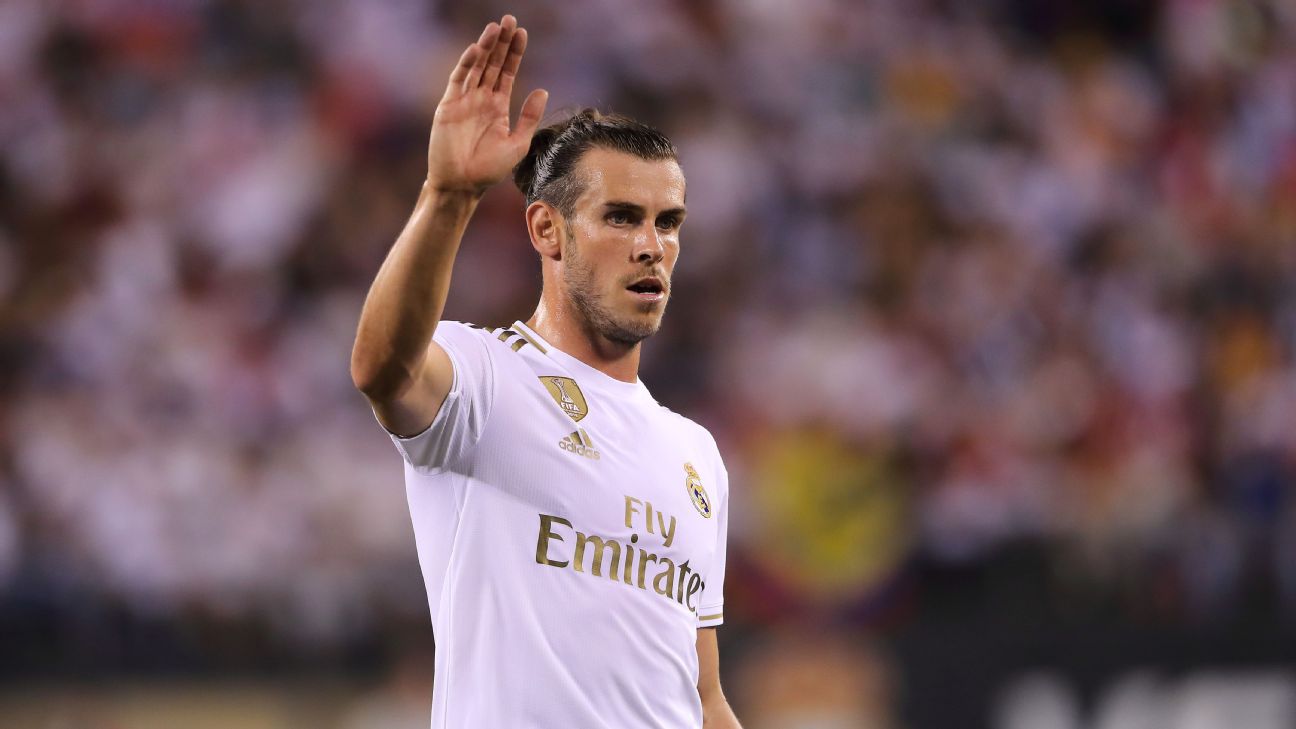 Gareth Bale‘s proposed move to Chinese Super League side Jiangsu Suning has been called off by Real Madrid, according to the BBC.

Madrid boss Zinedine Zidane had said he was hopeful Bale would leave Madrid this summer.

The 13-time European champions are keen to sign Paul Pogba, with Manchester United seeking upwards of £150 million for the France international, and getting Bale’s wages off the books would have been one way to raise funds.

However, despite a reported offer of £1m-a-week for Bale from Jiangsu, the deal will not be going through before the Chinese transfer window closes on Wednesday.

Bale’s agent Jonathan Barnett told ESPN FC, he felt the comments were a “disgrace” and Zidane later claimed his harsh words were down to his “suspect” Spanish.