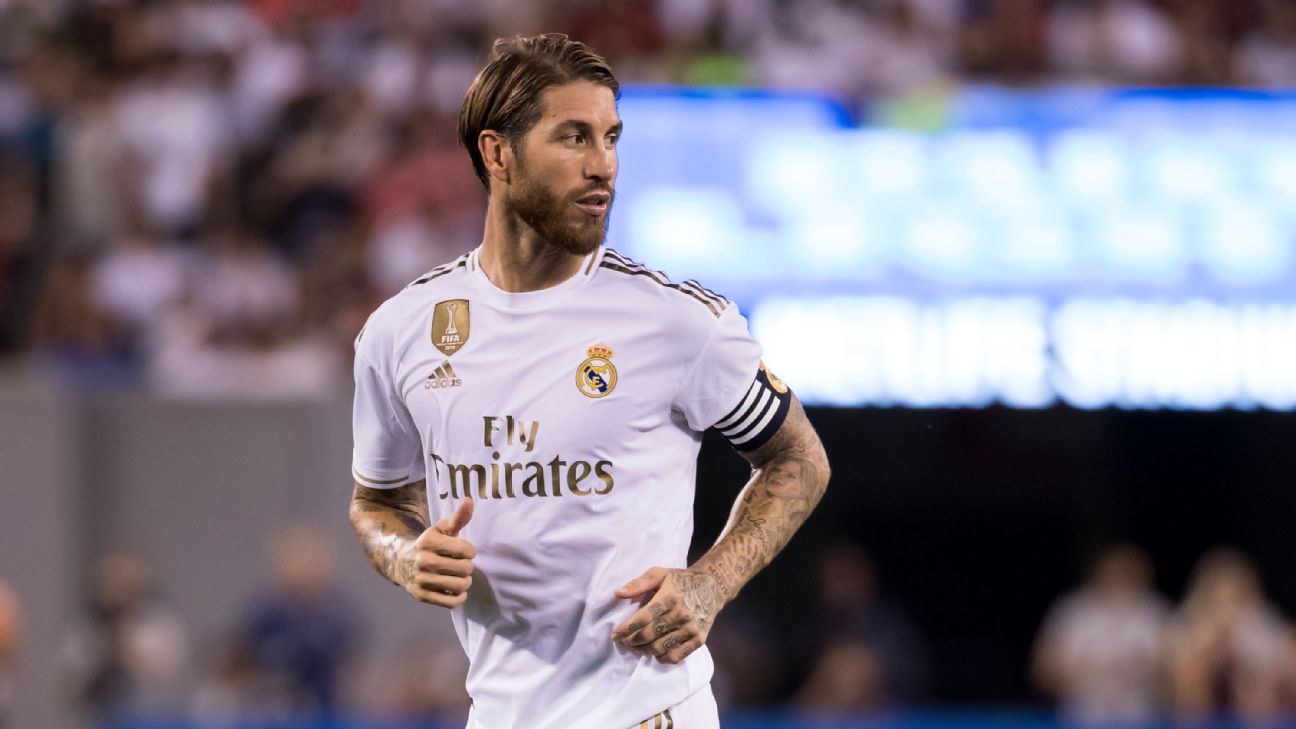 Real were 2-0 down inside eight minutes at the MetLife Stadium in New Jersey, and had conceded five at the break without reply. After conceding a sixth, they pulled one back but were 7-1 down with five minutes remaining before two late goals reduced the deficit.

“We took it as a friendly, and they played like it was a final,” Ramos said. “They beat us in intensity and took their chances very well.

“The result is too big. We feel screwed, as they are our direct rival in our city. You can lose many ways, but not like that. After a horrible first half the objective was to forget it, and try and win the second. We did that at least.”

Ramos said he accepted losing to Atletico like this was painful, but that the performance was not linked to the team’s disappointing 2018-19 campaign, where they ended the season trophyless.

“Madridismo is hurting, just like after every defeat,” he said. “But we should not be worried.

“Hunger is not a problem. This is just the beginning; we are still getting ready. We are beginning from zero, we must forget last season. It is still too early for judgements. I believe in this team a lot.”

There was huge fallout in the Madrid press with AS labelling the 13-time European champions a “team in ruin” while Marca called the result ”scandalous and hurtful.”

Gareth Bale was again a substitute, even with reports in the Spanish press that a move to Chinese club Jiangsu Suning could be completed as soon as Saturday.

“Bale is our teammate, we are happy with him,” Ramos said. “Each player decides their own future.”

Bale’s agent Jonathan Barnett has twice in recent weeks dismissed the idea of his client moving to China, even after club sources said the Bernabeu hierarchy would be prepared to let the Wales international leave for a Chinese Super League club on a free transfer.

The US accomplished a lot in Qatar, but left everyone wanting more
England’s World Cup starts now with France a formidable quarterfinal opponent
Follow live: Denmark, Australia square off with spot in round of 16 on the line
Spain: ‘Nothing to celebrate’ despite WC progress
Croatia reach quarterfinals after beating Japan on penalties