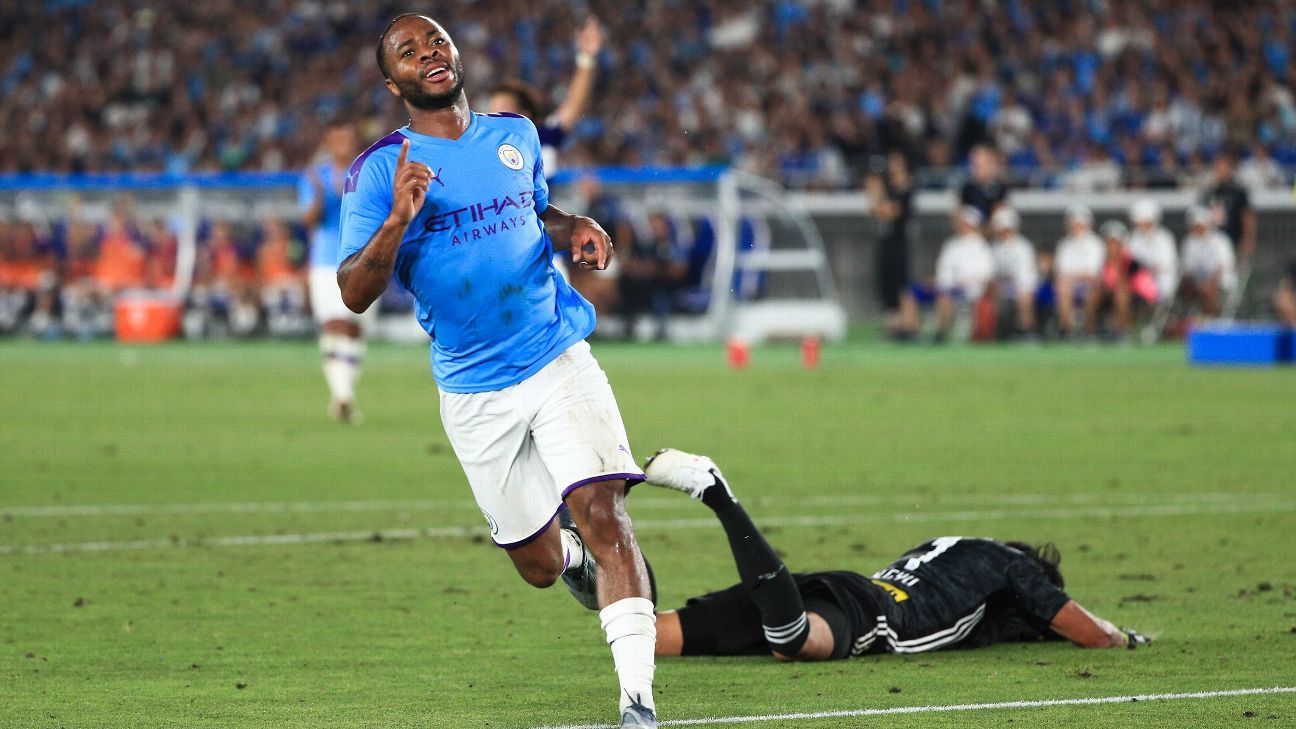 Manchester City ended their preseason tour of Asia on a high with a 3-1 win over Yokohama F. Marinos in Japan.

Kevin De Bruyne opened the scoring for the Premier League champions after 18 minutes, but their J-League opponents were level soon afterwards courtesy of Keita Endo‘s equaliser.

City winger Leroy Sane has been linked with a move to Bayern Munich this summer, but the Germany international started his third preseason game in a row at the Nissan Stadium.

City will play European champions Liverpool in the Community Shield at Wembley next Sunday, before kicking off the defence of their league title at West Ham on Aug. 10.