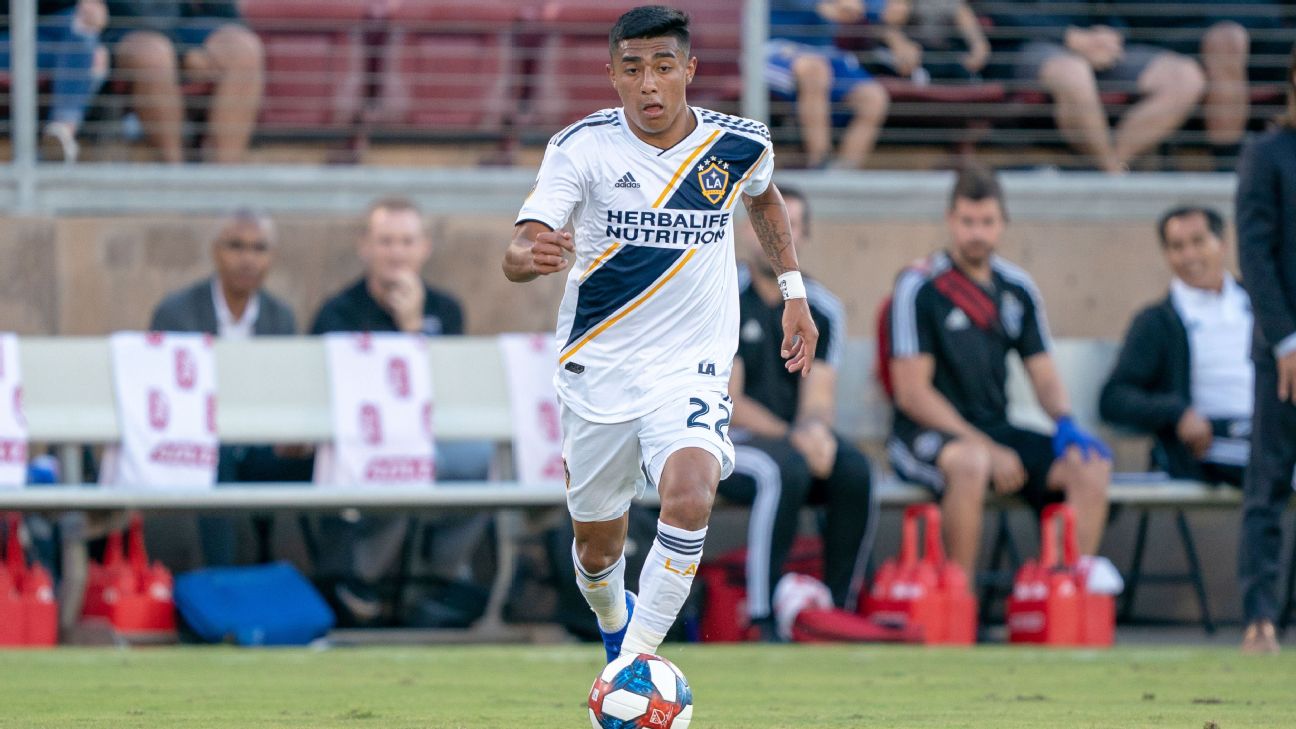 LA Galaxy and U.S. youth international full-back Julian Araujo would consider a move to the Mexican national team if the right opportunity presented itself.

The 17-year-old dual national right-back was part of the United States’ Under-20 squad that reached the quarterfinals of the World Cup in Poland in June, but didn’t see the field. He has excelled with the Galaxy since making his MLS debut in April.

“My options are always open,” Araujo told The Scuffed Podcast. “It’s always about opportunities, who is going to give me better opportunities.”

Lompoc, California native Araujo was in the U.S. U20 squad that defeated Mexico 2-0 in final of the CONCACAF U20 Championship last November and has started seven games so far in MLS.

Araujo stated that working hard to continue to establish himself in MLS is his immediate concern, but he stressed that he’ll keep his options open as to which national team presents the best opportunity.

“I haven’t heard anything from [U.S. head coach Gregg] Berhalter or anybody else, you know, it’s all about opportunities,” he said. “I wouldn’t give up on any of the teams because I grew up in a Mexican household, I watched Mexico throughout my life, I always watched the U.S. throughout my life and I have dual citizenship so I can play for both.”

Galaxy teammate Efrain Alvarez is also a dual Mexico-U.S. international and is set to compete for El Tri at the upcoming Under-17 World Cup.

Monterrey midfielder Jonathan Gonzalez made headlines when he switched from the United States to Mexico in early 2018 in an ongoing battle between the federations over dual national players.