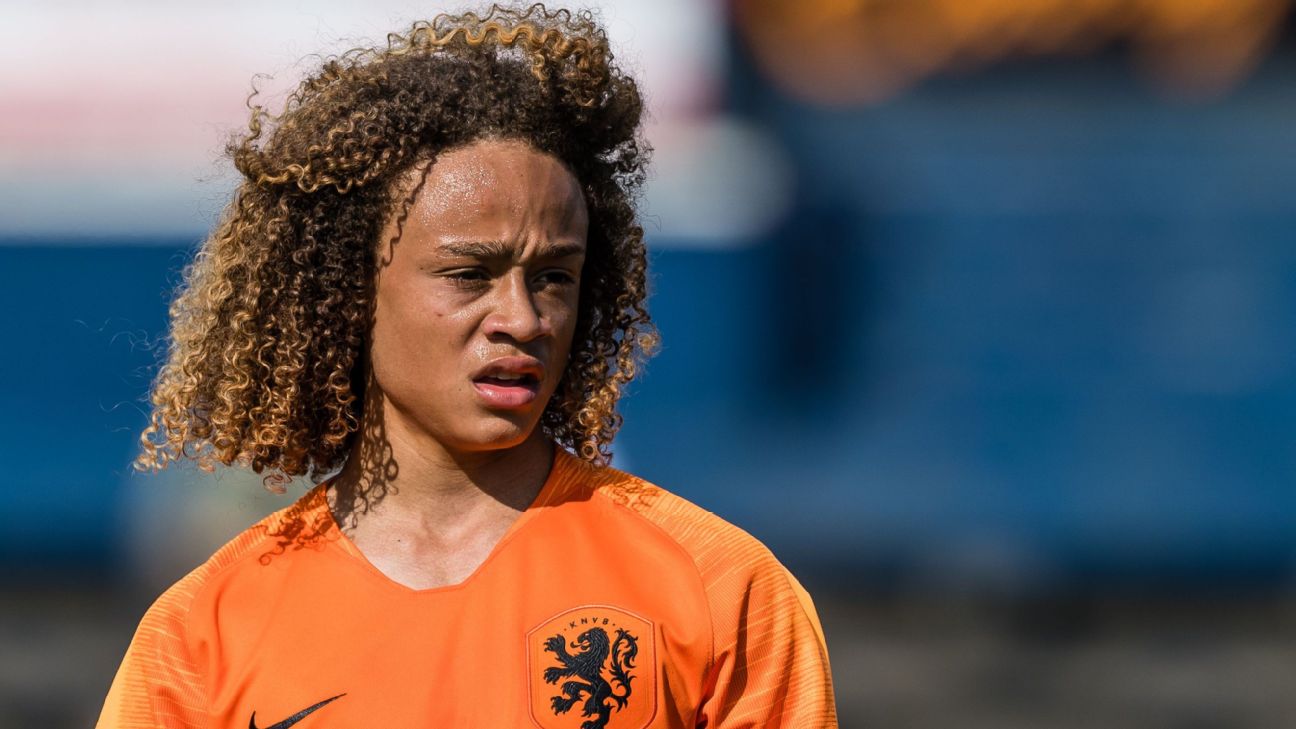 Highly rated midfielder Xavi Simons has announced he is leaving Barcelona after failing to reach an agreement with the club over a new contract.

Simons, 16, is now expected to sign for Paris Saint-Germain this week, sources have told ESPN FC. Barca will only receive €130,000 in development rights as the player’s terms expired last month.

He becomes the latest in a long line of players who have decided to pursue their careers away from Barcelona in recent years. Mateu Morey and Sergio Gomez [Borussia Dortmund], Eric Garcia and Adrian Bernabe [Manchester City] and Robert Navarro [Monaco] are other recent examples.

“I leave a part of me in Barcelona and a part of Barcelona will always be with me,” Simons wrote in a post on social media on Tuesday. “It’s a complicated day for me because nobody likes to say goodbye.

“And less so when you need to say goodbye to the place that’s been your home.”

The Dutch youth international, whose father, Regillio, was also a professional footballer, joined Barca’s academy as a seven-year-old.

He has gained a big following online as he has progressed through the age groups during the last few years — he has 1.6 million followers on Instagram — because of his big hair and the fact he shares a name with ex-Barca midfielder Xavi Hernandez.

Barca offered Simons, who is represented by agent Mino Raiola, a new deal earlier this summer which would have seen him rotate between the under-19 A and B teams. However, they were unwilling to make any more assurances than that.

They also weren’t willing to go the extra mile financially, despite bucking the trend earlier this year by offering midfielder Ilaix Moriba an unprecedented amount for 16-year-old within the club’s academy.

Coaches working at La Masia told ESPN FC they considered Simons a “good player” but not one they would go of the out of the way to keep hold of. Another source said that “all of the top UK and German scouts have watched him a lot, because of his profile. None made an offer of any variety.”

Simons’ move to PSG will add more fire to the relationship between the Ligue 1 champions and Barca. Earlier this month ESPN FC exclusively revealed that the Catalans had beaten PSG to the signing of English forward Louie Barry.

Meanwhile, the two clubs continue to negotiate a possible Camp Nou return for Neymar. Barca have not yet made an offer but the Brazil international’s entourage are confident they will put together a package to tempt PSG before the end of the transfer window.