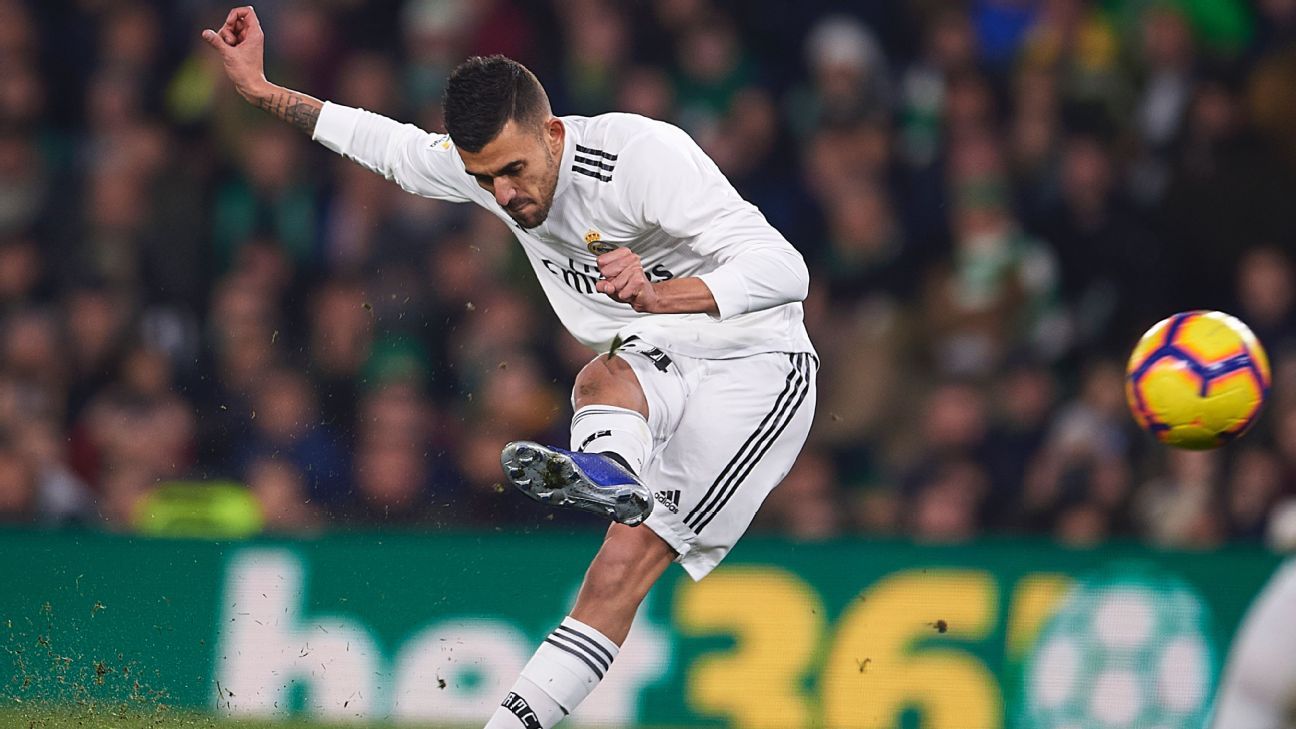 Dani Ceballos has agreed to join Arsenal on a season-long loan with the Gunners expected to finalise the terms of the agreement with Real Madrid in the coming hours, sources close to the negotiation told ESPN FC.

Tottenham Hotspur, Sevilla and AC Milan also tried to sign the midfielder but different sources told ESPN FC that Unai Emery has been decisive in Ceballos accepting Arsenal’s proposal even though they won’t participate in the Champions League this season.

Another key factor in Ceballos’ decision was Arsenal’s flexibility to accept a loan deal without an option to buy as he remains determined to succeed at Madrid, even though he is well aware that he is not in Zinedine Zidane’s plans.

Ceballos has failed to establish himself at Madrid since joining from Real Betis in 2017, but club sources trust that this loan will help him to earn “regular time” and prove why Real Madrid “made a big gamble” on him in the summer of 2017.

The 22-year-old caught the attention of Milan, Tottenham, Sevilla and Arsenal after helping Spain win the European Under-21 Championship earlier in the summer.

Ceballos wanted to leave on loan to find regular playing time and decided the Premier League was the best place to continue his development.

Tottenham looked the favourites but sources close to Emery said he has been “key” in the decision as the Arsenal manager is ready to “to give him regular game time to prove his worth” and to “give him freedom to shape the game in the midfield.”

The agreement between clubs is also on track and several media in Spain are even claiming that that the player could ubdergo his medical on Wednesday before travelling to USA to join Arsenal in their preseason tour.