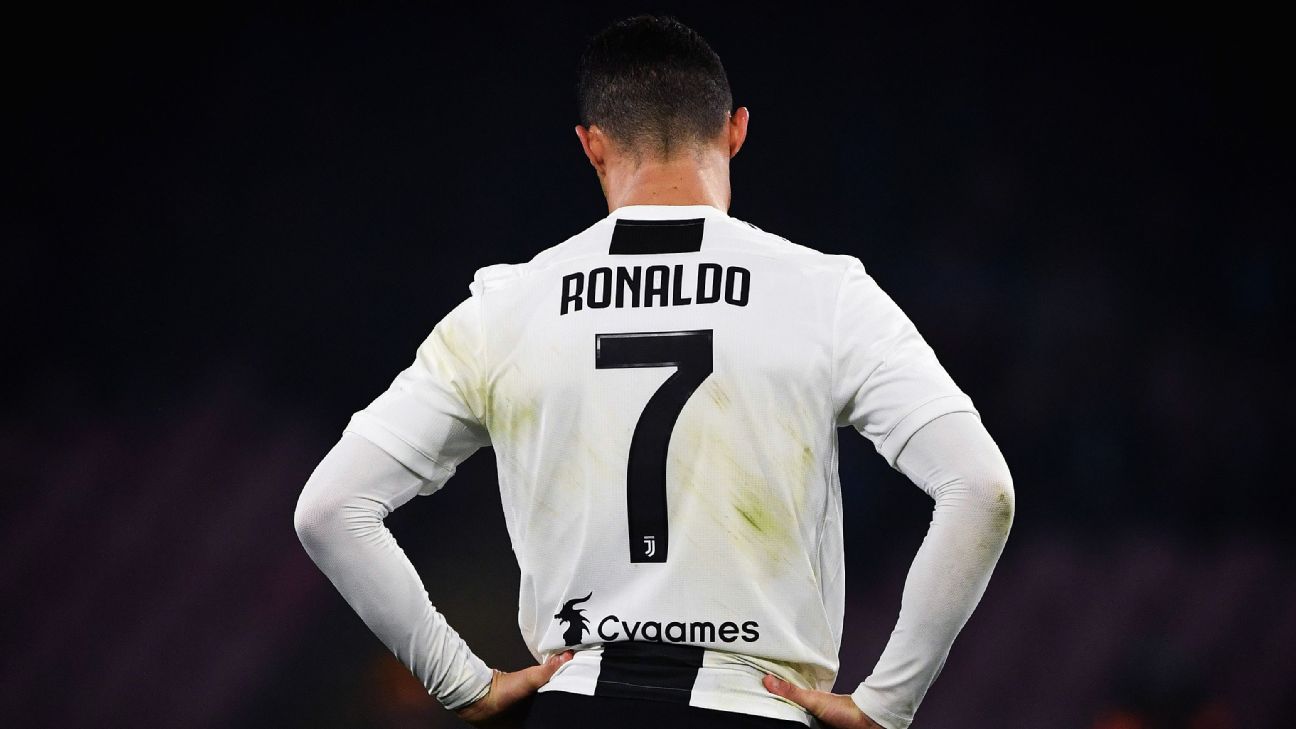 Cristiano Ronaldo won’t face criminal charges after a woman accused him of raping her at his Palms Hotel & Casino penthouse suite in 2009.

Prosecutor Steve Wolfson said in a statement Monday that after reviewing a new police investigation, he determined that sexual assault accusations can’t be proven beyond a reasonable doubt and no charges will be filed.

Ronaldo’s attorney, Peter Christiansen, wasn’t immediately available to comment. Christiansen has said the sex between the accuser and Ronaldo was consensual.

Attorneys for Ronaldo’s accuser, former model and schoolteacher Kathryn Mayorga, did not immediately respond to telephone, text and email messages.