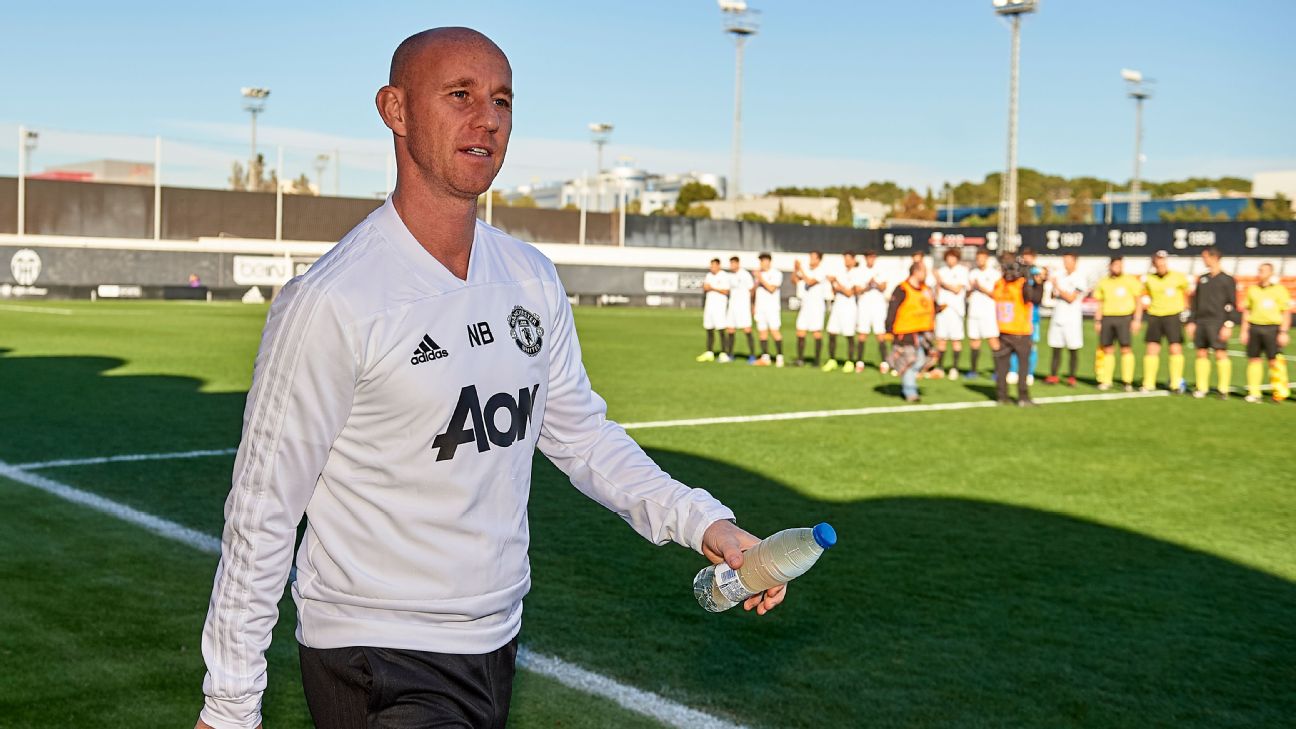 The ex-England midfielder, who played 387 games for United, has moved up from Head of Academy to help “create a seamless journey for young players stepping up to the next level.”

“Manchester United is in my DNA and this is a very proud moment for me as I take on this new role,” the 44-year-old Butt told the club’s website. “I am passionate about nurturing, developing and coaching the talent we have here to become top players at this club.”

United, who finished a disappointing sixth in the Premier League last season, have promoted Nick Cox to Head of Academy.

Executive vice chairman Ed Woodward added: “These changes will further enhance the excellent work and results we have seen over many decades in our Academy system and enable us to continue our proud traditions of producing world-class players capable of playing and excelling in the first team.”

Meanwhile, Nick Cox will take over Butt’s former role as the Head of Academy and will manage the coaching programme and operational services like sports science, education and analysis.