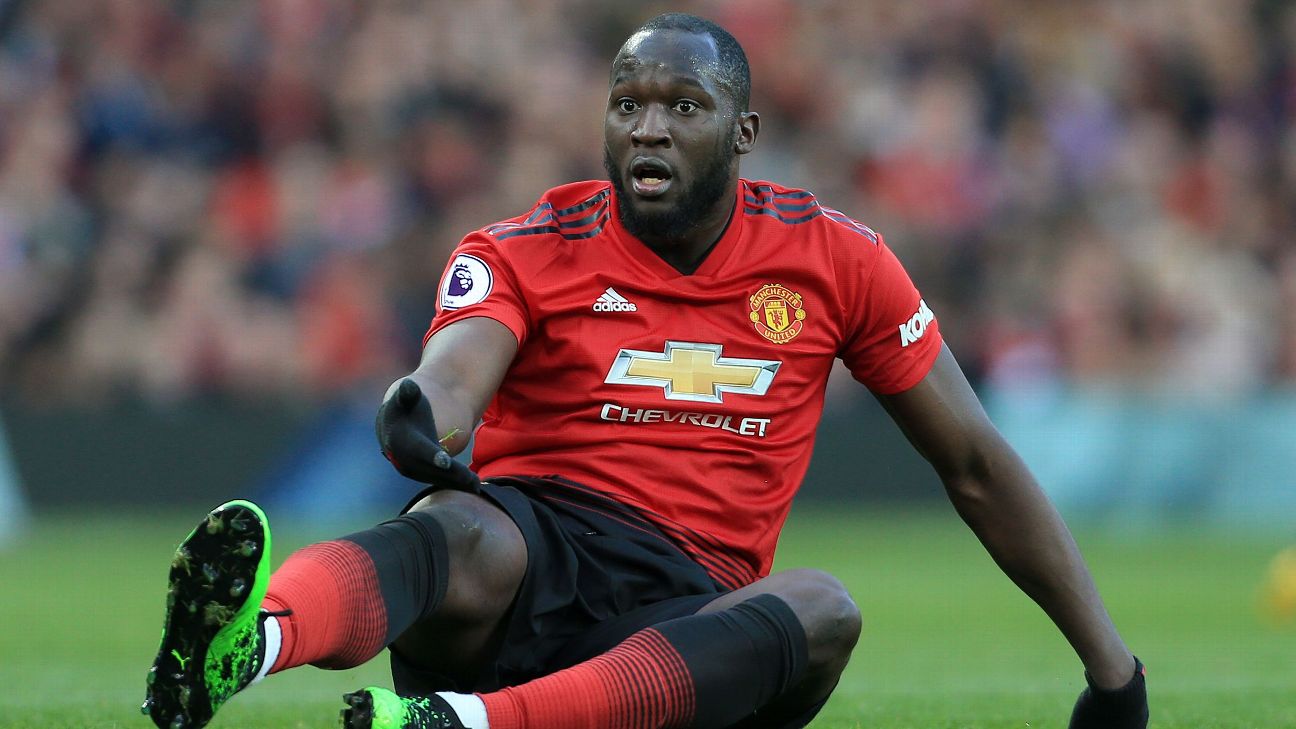 United value Lukaku, who has four years left on his contract, between £80m and £90m after paying Everton £75m for the striker two years ago.

The Belgium international is keen to move to the San Siro and United are open to letting him leave if a suitable offer is lodged.

Sources have told ESPN FC that manager Ole Gunnar Solskjaer will look to replace the 26-year-old if he moves but with less than three weeks before the transfer deadline, time is running out.

United beat Inter 1-0 in their International Champions Cup match at the National Stadium in Singapore on Saturday, with Lukaku missing out once again. It is claimed he has an injury.

After the match, Solskjaer said: “If you’re a player and don’t manage to train for a week, he’s missed three games now, it’s a concern, he’s working to get back on the pitch and let’s see how long it takes. It’s his ankle.

“Of course you want yo have your team settled as early as possible and as I said, whoever’s available we work with them and work with them to get performing and training. Let’s see Aug. 8 who’s here and who’s not.”

On the eve of the game, Inter boss Antonio Conte confirmed he wants to sign Lukaku, who won’t face the Italian side after picking up a knock in training.

“Lukaku is a United player,” said Conte on Friday.

“This is the reality. You know very well I like this player.

“In the past when I was Chelsea coach I tried to bring him to Chelsea. But I repeat, today Lukaku is a player of Man United. This is the reality and this is the truth.”

Sources have told ESPN FC that United have rejected the chance to sign Mauro Icardi. The Argentina international is available this summer after being told by Conte he has no future at the club.