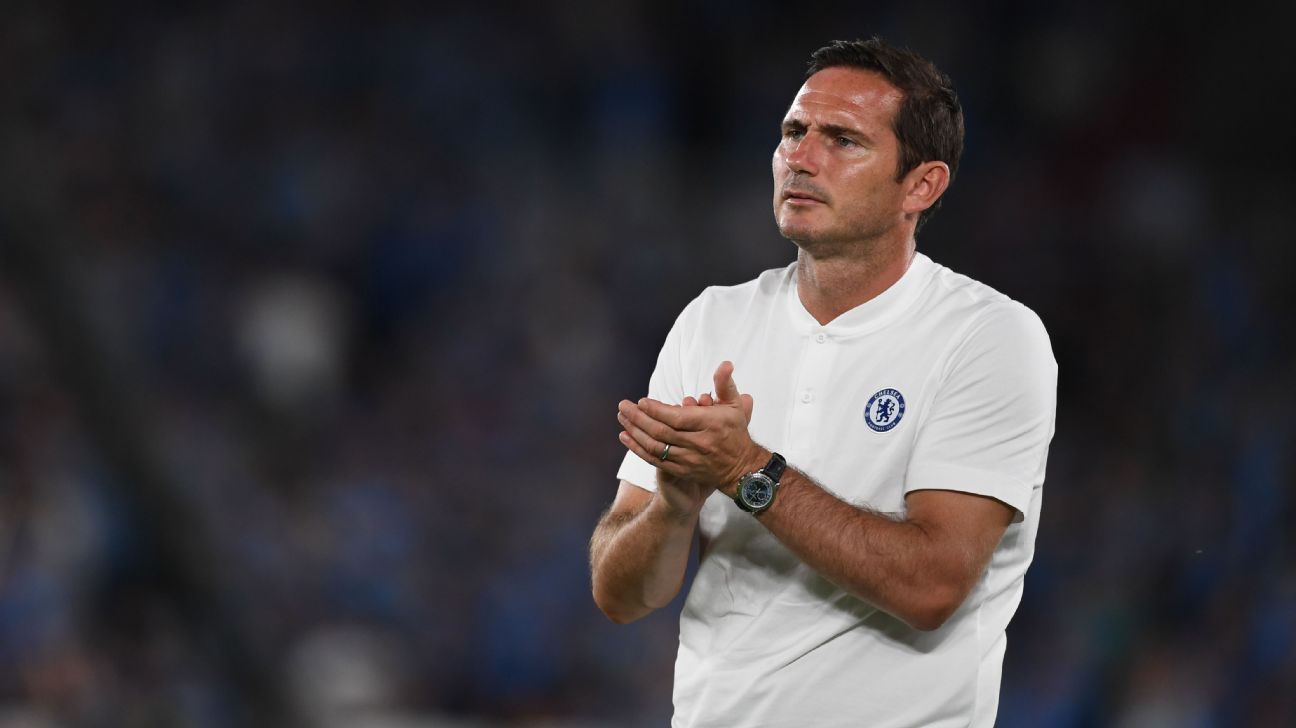 Chelsea were second best against Kawasaki and the raucous home crowd got what they wanted when Brazilian striker Leandro Damiao took advantage of some sloppy Chelsea defending to head the winner four minutes from full-time.

Zouma, 24, impressed enough during the 45 minutes he played that Lampard spoke about his desire to keep him at the club.

“He is a very good defender for us. A very good person, professional and I want him here. Simple as that,” Lampard said.

“We are competitive with the centre backs we have in the team and he had a very good season at Everton — I understand why they want him — but he is a Chelsea player. I want him and I want him to be happy.”

Zouma played alongside David Luiz at centre back during the first half against Kawasaki and the Brazilian wants to make that a permanent partnership this season.

“He is a great player and a great friend of mine so it was amazing to be with him again,” Luiz said.

“I hope he can stay because he will help us a lot.”

Another player to return to Chelsea this campaign is 20-year-old midfielder Mount, who played under Lampard on loan at Derby County last season and impressed during 65 minutes of action against Kawasaki.

He signed a five-year contract earlier this month and Lampard is happy to throw the Chelsea academy product into the first team immediately.

“It is time for him,” Lampard said.

“His qualities will improve, even more with the quality around him and everybody knows the hopes I have for Mason.

“He showed today just a start, a little glimmer in early preseason of what we might see this year and going forward.”

Chelsea have enjoyed success at academy level, winning seven FA Youth Cups between 2009-18, but few of those players have gone on to play regularly for their first team.

Yet with the club under a FIFA transfer ban for the next two windows, Lampard may have to rely more heavily on youth.

Chelsea are in action again on Tuesday, when they play Barcelona in Saitama, just north of Tokyo.

Sources: Gabriel Jesus out for rest of World Cup
Sources: Pele had COVID before going to hospital
Too little, too late: Mexico’s streak of reaching knockout rounds snapped despite win
Follow live: Mexico and Saudi Arabia both need a victory, plus Argentina loss to advance to knockout round
WC pitch protester released without charge