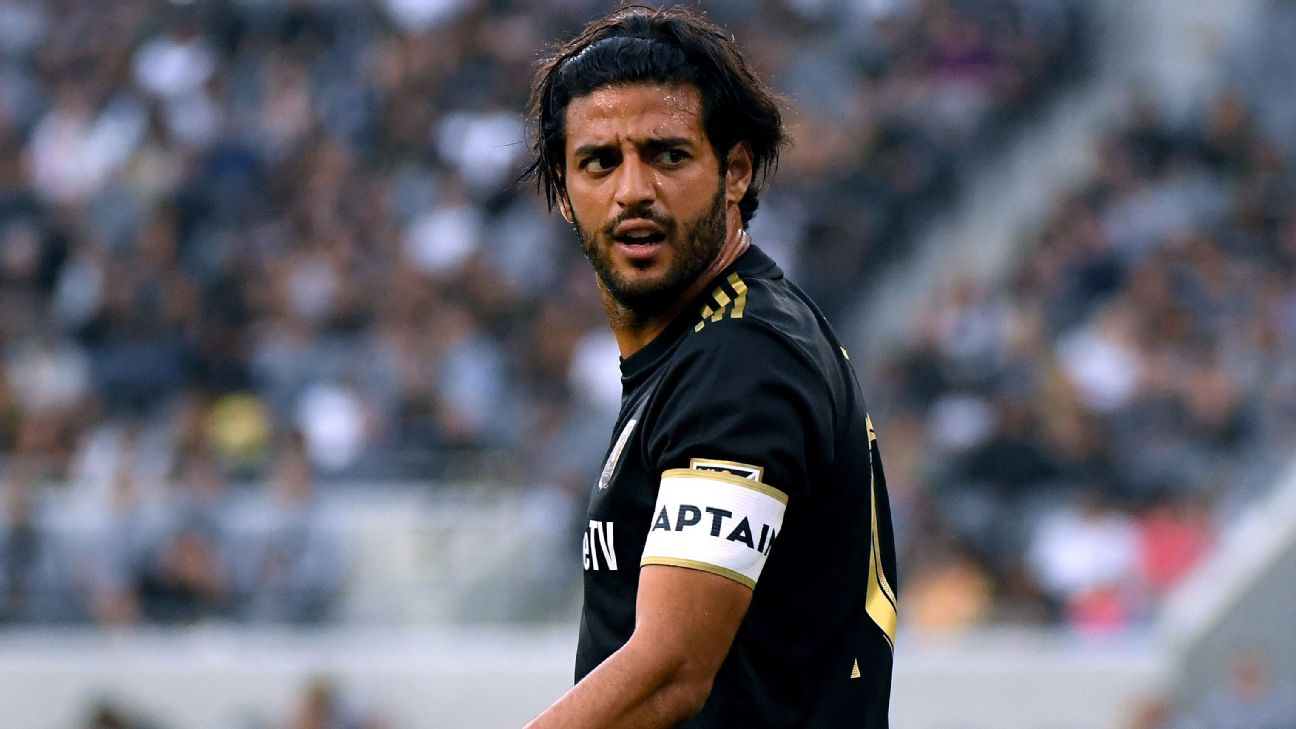 Carlos Vela and LAFC lost 3-2 on Friday night to a Zlatan Ibrahimovic hat-trick for El Trafico rival L.A. Galaxy, but the Mexican is adamant he is the better player at the moment.

Vela scored twice but Ibrahimovic’s treble settled an intense L.A. derby, with the Swede stating afterwards it was “a mistake” to compare him to the LAFC captain.

The 37-year-old claimed ahead of the game that he was “by far” the best player in MLS, but Vela doesn’t agree.

“Comparing would show a lack of respect towards him, but if we look at the stats and forget age and whatever, I’m better than him right now, that’s the reality,” Vela, 30, said after the game.

“And in terms of the rest, he’s been Zlatan and only [Lionel] Messi and Cristiano [Ronaldo] are better than him; the rest of us aren’t in the same league.”

The Ibrahimovic and Vela comparison dominated the build up to El Trafico and although the Galaxy took the victory, Vela made it 21 goals for the season in just 20 games — a new MLS record.

“Zlatan has proven it again,” Dos Santos said. “Who can say anything to Zlatan? Who would say anything when he scores three goals?”

“He says what he says, but in the end he backs it up on the field and that’s Zlatan. He’s very, very good and has shown that throughout his career. He tries to create pressure for himself, he plays with the minds of the opponents.”

The three points lifted the Galaxy temporarily into second in the Western Conference, while LAFC is nine points clear and on course to win the Supporters’ Shield.