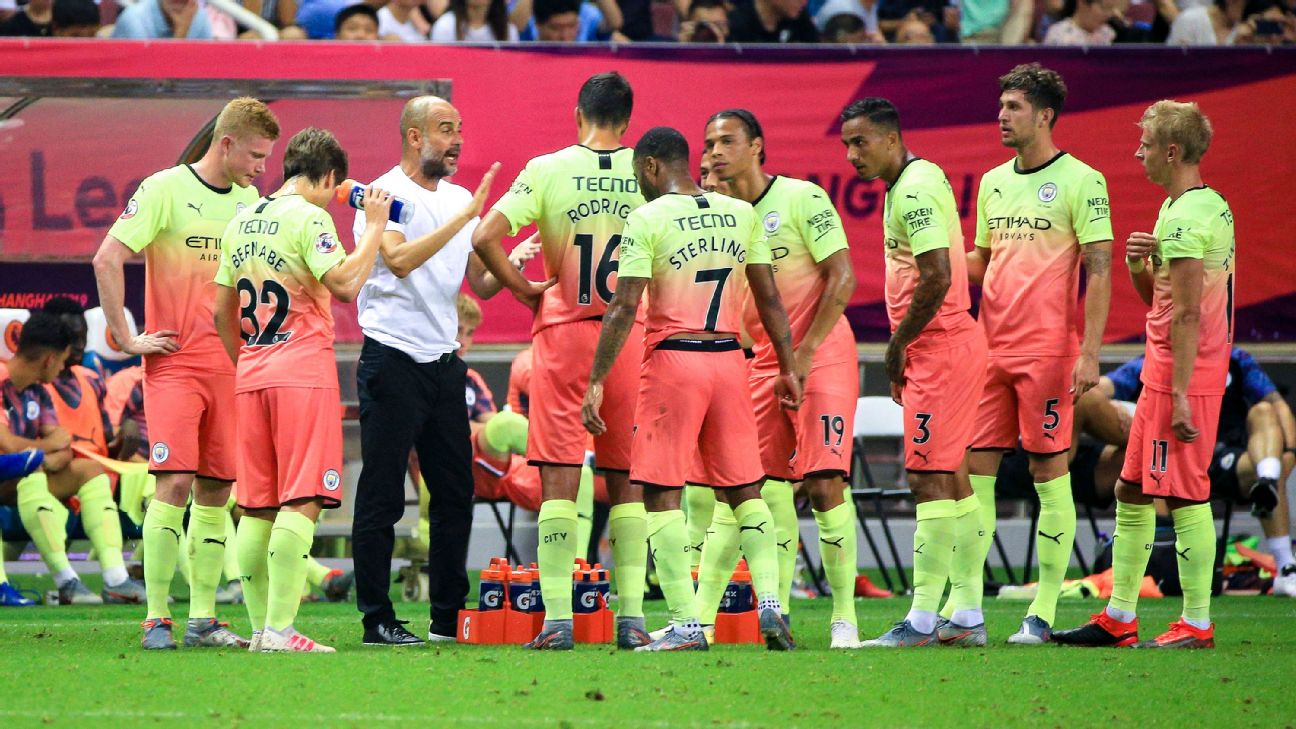 The Portuguese goalkeeper kept out spot kicks from Ilkay Gundogan, David Silva and Lukas Nmecha as Nuno Espirto Santo’s Wolves side won the four-team preseason tournament, which also featured Newcastle United and West Ham United, after the game was goalless at the end of 90 minutes.

The match at Hongkou Stadium was a frustrating tale of missed penalties for Pep Guardiola’s English champions as Raheem Sterling was also off target from the spot during regulation time.

The England international was in electric form in the opening exchanges but failed to cap a fine start with a goal when he fired over the bar from the penalty spot just before the midway point of the first half.

Patricio was kept busy in the Wolves goal, with the keeper called upon to make a routine save from Sterling with less than two minutes on the clock before pulling off a reflex save to keep out Aymeric Laporte‘s close-range attempt.

Referee Martin Atkinson awarded City a penalty 20 minutes into the game when Leroy Sane was hauled down by the combined efforts of Conor Coady and Morgan Gibbs-White, only for Sterling to send his spot kick high and wide.

Wolves eventually broke out of the City stranglehold to put some pressure on the Premier League champions’ goal as the half wore on but it was Guardiola’s side who always looked the more likely to score.

Patricio denied City again 13 minutes from the end, this time making a flying save to ensure substitute Silva’s free kick did not curl inside his left post.

Wolves held out despite City dominating possession, clinging on for a scoreless draw to take the game into a penalty shootout where Patricio performed more heroics.

Earlier in the day, Yoshinori Muto gave Steve Bruce a winning start to life as Newcastle United head coach when the Japan international scored the only goal of the third-place playoff against West Ham United.

Bruce, who was appointed as Rafael Benitez’s replacement earlier in the week, watched from the stands as the unmarked Muto flicked home a Jamie Sherry cross 11 minutes before halftime to give Newcastle the win.