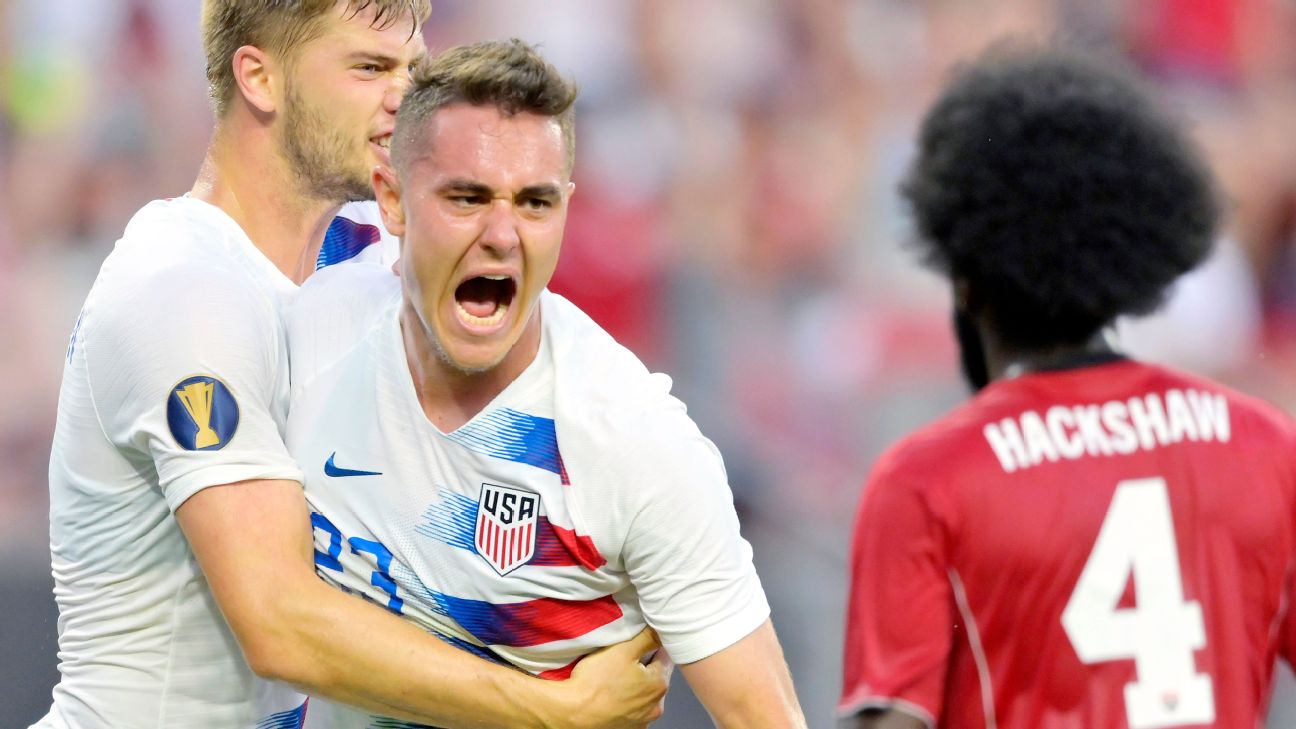 The New York Red Bulls have rebuffed transfer offers from an unnamed Premier League side for U.S. international Aaron Long, and aren’t interested in selling the defender during the current transfer window, multiple sources have told ESPN FC.

Sources confirmed a report from broadcaster Brian Dunseth that a Prem club had submitted multiple offers for the 26-year-old defender. But the sources added that not only had the Red Bulls turned down the offers, they declined to make a counteroffer or entertain further discussions. One source said that moving Long “isn’t something that the Red Bulls are interested in” and “isn’t an ongoing thing.”

Another source said there remains the possibility of Long playing out this season and then being sold during the winter transfer window. Long’s contract, which he signed prior to the 2019 campaign, has two and a half years left to run and includes an option year.

Long has seen his stock skyrocket over the past two-plus seasons. He was cut twice by MLS teams, and was playing with New York’s reserve squad in 2016. But he has become a mainstay with the Red Bulls, earning a starting spot in 2017 and winning the league’s Defender of the Year award in 2018. In all, Long has made 83 league and playoff appearances, scoring five goals.

Long has also become a centerpiece with the U.S. national team. He started five of the U.S. team’s six matches during this summer’s Gold Cup. He has made 11 international appearances overall, scoring twice.