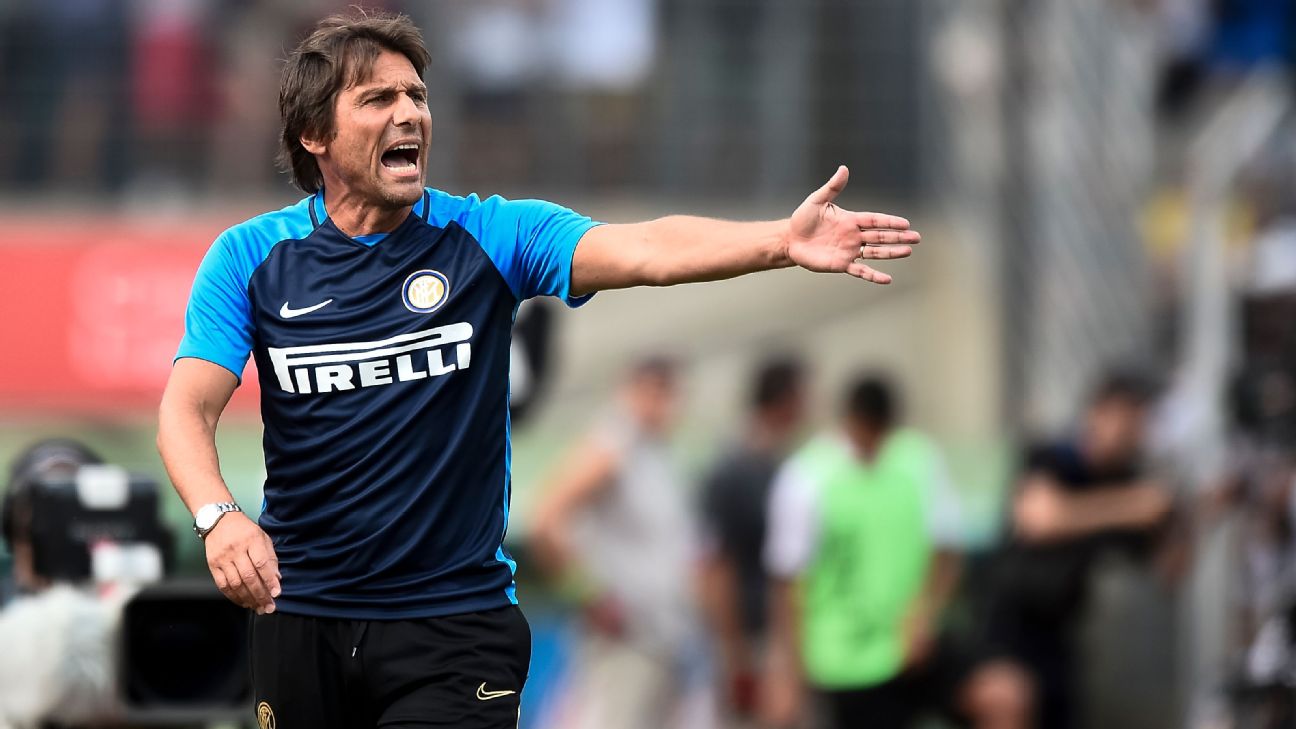 The two clubs have held talks about the Belgium striker but a deal is yet to be agreed. Inter are willing to offer around £60 million with £15m in add-ons but United value the 26-year-old at between £80m and £90m.

Conte also said Mauro Icardi and Radja Nainggolan will not be part of his “project” at the Serie A and suggested that he will play against United in Singapore on Saturday without a striker while the pursuit of Lukaku continues.

“Lukaku is a United player,” Conte told a news conference at Singapore’s National Stadium on Friday. “This is the reality.

“You know very well I like this player. In the past when I was Chelsea coach I tried to bring him to Chelsea. But I repeat, today Lukaku is a player of Man United. This is the reality and this is the truth.

“I think that in this moment, we are talking about player of another club. For this reason it’s right I don’t talk about Lukaku. I have great respect for United. As I said before for sure I consider this player. I like this player.

“I consider him an important player for us to improve. There is a market. We know our situation. We’ll see what happens. Now Lukaku is United’s player.”

Speaking earlier in the day, United manager Ole Gunnar Solskjaer said there was no update on Lukaku’s situation but that the former Everton forward would not be available to face Inter because of injury.

Sources have told ESPN FC there are no meetings scheduled while the two clubs are in Singapore because Ed Woodward and chief negotiator Matt Judge are in London.

United are willing to sell Lukaku, who is keen to move to Italy, if they receive an acceptable offer. At a meeting in London last week, Inter were informed that a loan bid, or a bid involving players moving in the opposite direction, would not be considered.