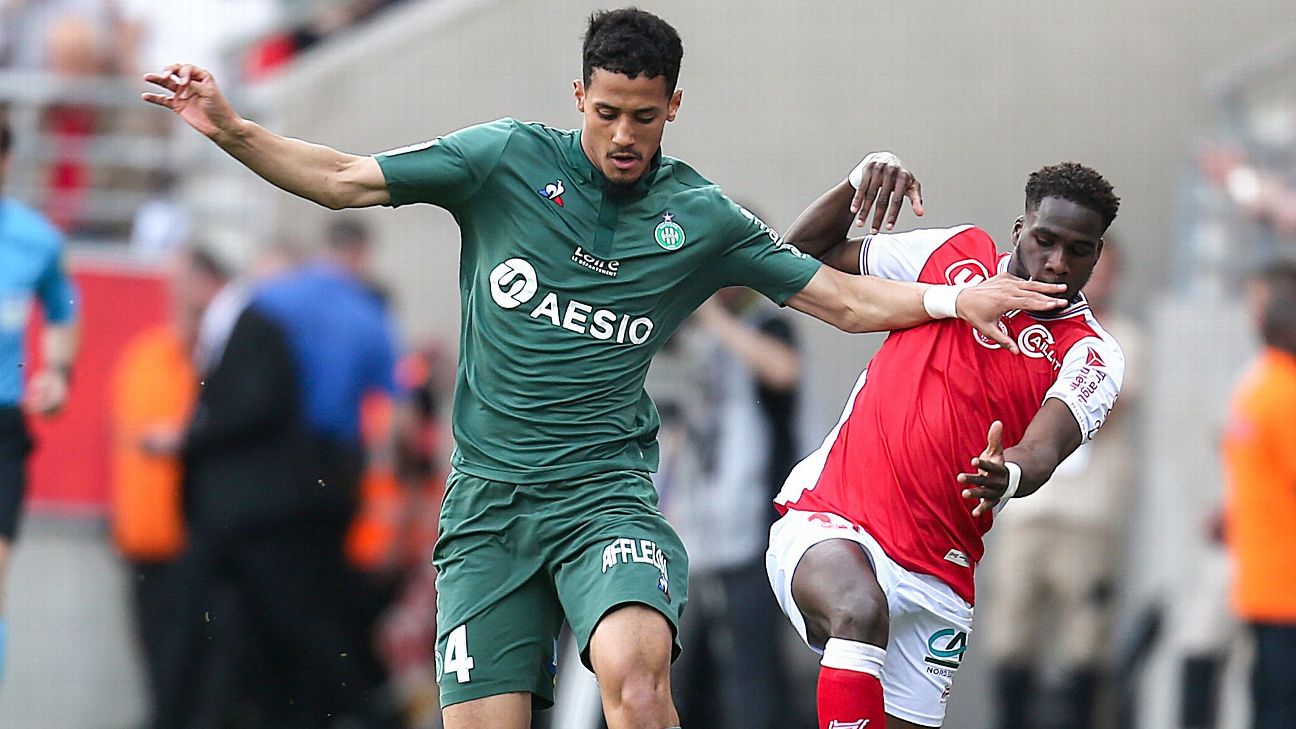 France under-19 defender William Saliba is set to join Arsenal in a deal worth €30 million despite late interest from Tottenham but will be loaned back to Saint. Etienne, sources have told ESPN FC.

Arsenal appeared to have beaten competition for the 18-year-old centre-back. However, a late bid from Spurs put the move in doubt.

– Premier League fixtures 2019-20 in full
– Who has qualified for Europe from the Premier League?
– When does the transfer window close?
– Kroenke: Arsenal can’t compete for trophies

But, eventually, Saliba chose Arsenal over their North London rivals because he is attracted to the project at Emirates and will sign a five-year contract.

Since joining the Saint-Etienne academy in 2016, he has represented France in every age group and was part of the squad at the U20 European championships this summer.

England’s World Cup starts now with France a formidable quarterfinal opponent
Lionel Messi ensured Argentina didn’t implode. The World Cup is so much better for it.
Sources: Berhalter set for USMNT contract talks
Croatia on epic WC win: ‘We’re raised as fighters’
Ronaldo’s latest row with his coach is nothing new; he has a long history of them