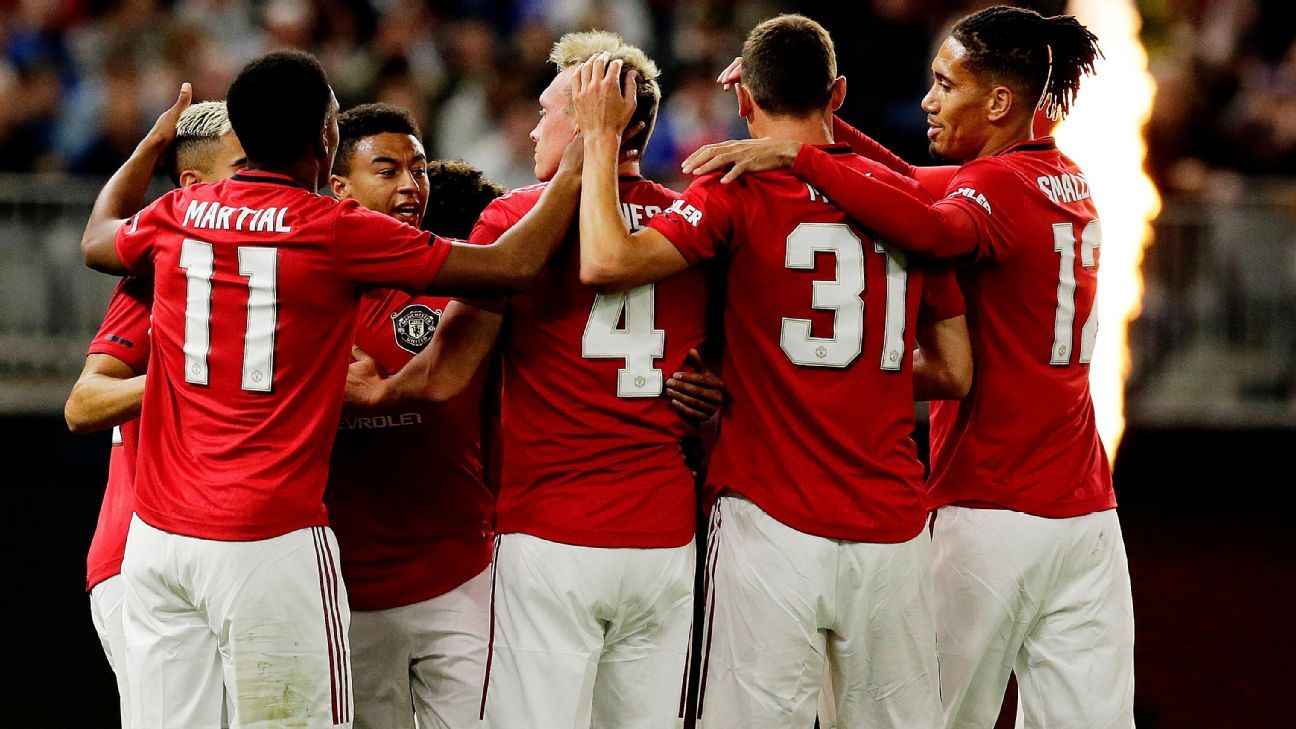 The striker is being pursued by Inter Milan and sat out a second consecutive game through injury. He was able to train on Monday but United insisted he had picked a fresh problem during Tuesday’s session.

Manager Ole Gunnar Solskjaer said at his prematch news conference he expected the 26-year-old to play in United’s first fixture against Leeds since 2011 after missing the 2-0 win over Perth Glory on Saturday.

David De Gea also sat out the game with Leeds because of illness.

Sources have told ESPN FC that Lukaku wants to move to Inter this summer. The Serie A side are preparing a bid of £60 million with a further £15m in add-ons. United value the Belgium international, who has four years left on his contract, at between £80m and £90m.

A meeting between club chiefs in London last week ended with United indicating they will not entertain a loan bid or an offer that includes Inter players moving in the opposite direction.

United are set to face Inter on the next leg of their preseason tour in Singapore.

Solskjaer has said he will look to replace Lukaku if he leaves but against Leeds, Mason Greenwood made his case to be the one to fill the void.

The 17-year-old, who scored 30 goals in 29 academy games last season, scored his first senior goal to put United 1-0 up on seven minutes after a pinpoint pass from Paul Pogba and Aaron Wan-Bissaka‘s cross.

Marcus Rashford made it 2-0 on 27 minutes with a beautifully taken goal that saw the England forward leave Gaetano Berardi and Stuart Dallas in a heap on the floor before placing his finish past Kiko Casilla. The damage could have been even greater by half time had Rashford and Dan James not both seen shots come back off the post.

In front of 55,274 fans, Phil Jones made it 3-0 early in the second half with a powerful near post header from Andreas Pereira and Anthony Martial got the fourth from the penalty spot after Liam Cooper had brought down Tahith Chong.