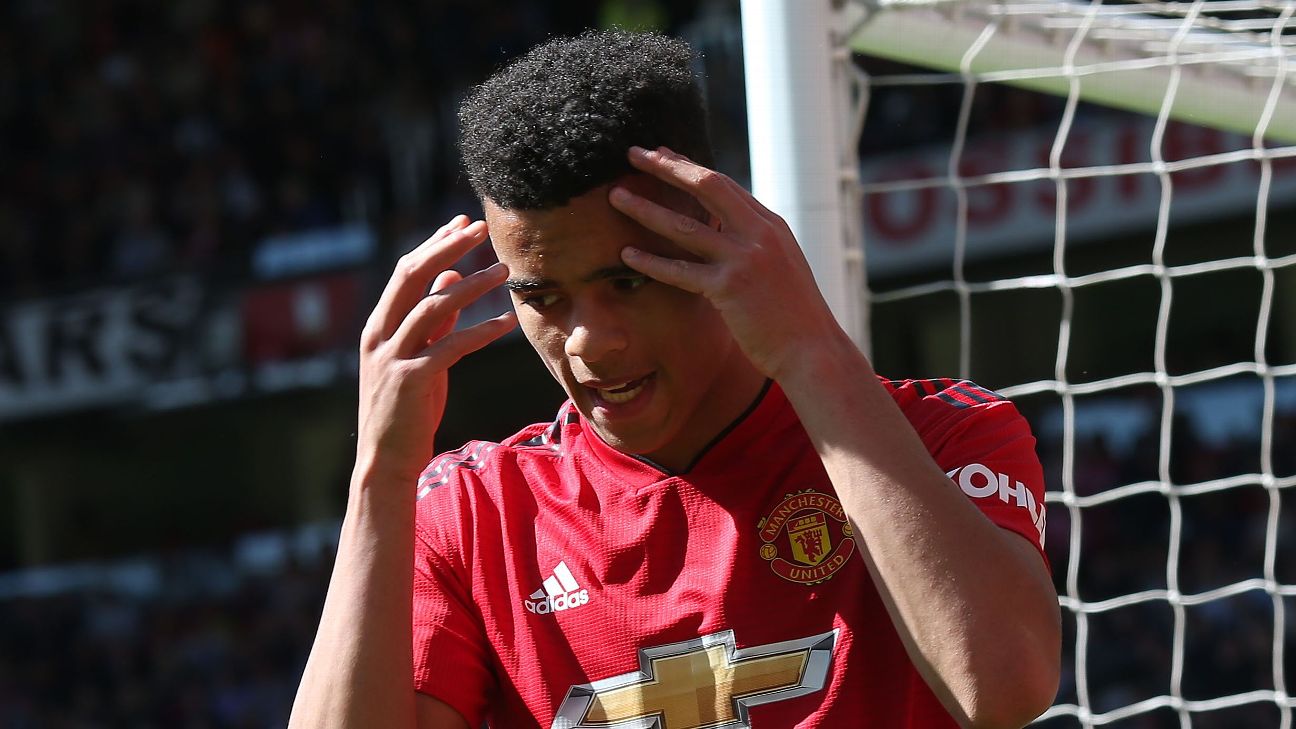 PERTH, Australia – Mason Greenwood is in contention to start Manchester United’s Premier League opener against Chelsea, according to Ole Gunnar Solskjaer, after watching the teenager score his first senior goal in the victory over Leeds United.

The 17-year-old striker, who scored 30 goals in 29 academy games last season, got his first senior goal in the 4-0 win at Optus Stadium on Wednesday and Solskjaer says the youngster has impressed so much that he is an option to start when Chelsea visit Old Trafford on Aug.11.

“He’s got a chance to start [against Chelsea] definitely,” Solskjaer told a news conference.

“He’s capable, more than capable. He’ll always be there in and around the box creating chances.

“I won’t say that that’s not a possibility [that he will start against Chelsea]. It’s a good possibility if he keeps going as he does. It’s difficult to keep players out if they keep playing well.

“That first goal is going to be maybe a weight off his shoulders. His movement, cleverness, he’s going to be a very good player, the young boy.”

Greenwood became the youngest player to start a Premier League game for United when he was picked for the 2-0 defeat to Cardiff on the final day of the season, and the teenager’s emergence is well-timed with doubts surrounding Romelu Lukaku’s future at the club.

The Belgian, wanted by Inter Milan, sat out the win over Leeds after picking up an injury in training on Tuesday. He only returned to training on Monday after missing the 2-0 victory over Perth Glory on Saturday.

“It’s not ideal when you miss training sessions,” said Solskjaer.

“He missed towards the end of the training session [on Tuesday] and he missed the game again, so he’s missed two chances to play 45 minutes.

“At this stage of the season it’s important for us we get everyone fit so hopefully he’ll be available soon.”

Bale dismisses retirement talk after WC exit
USA’s win over Iran a relief for Berhalter after a tense build-up that had turned bizarre
Pele to Brazil squad: I will cheer from hospital
Stoic Queiroz: Beaten Iran gained world’s respect
LaLiga wants Juve sanctions after board resign