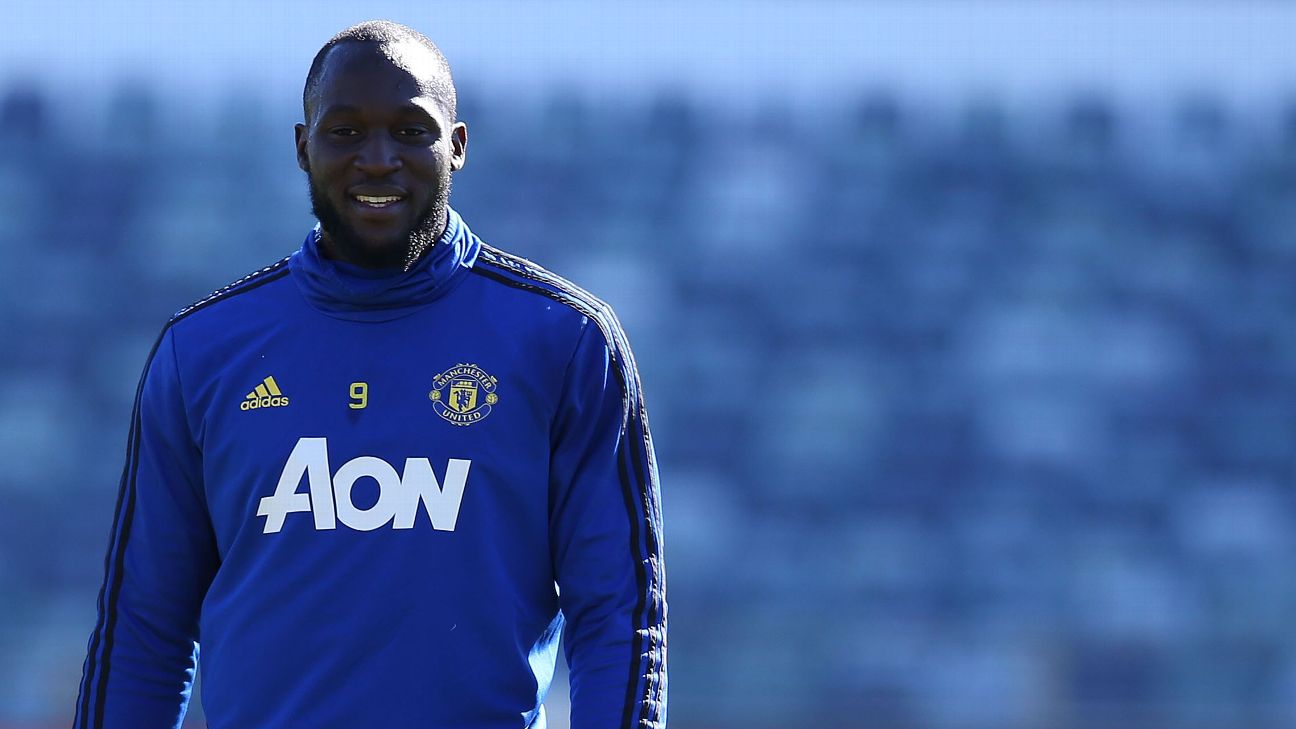 Inter Milan will return with a new bid for Manchester United forward Romelu Lukaku of £60 million plus add-ons, a source has told ESPN FC.

Lukaku is a prime transfer target for new Inter boss Antonio Conte, who had previously tried to sign the Belgium international while manager of Chelsea in 2017.

Inter’s opening offer of a two-year loan worth €10m with obligation to then sign him for €60m was rejected, with United looking for £80m, according to ESPN FC sources.

And a source has told ESPN FC Inter will test United’s nerve again by returning with a £60m offer to sign the 26-year-old outright, with potential bonuses on top.

Lukaku is looking to leave United this summer as he feels he has dropped below Marcus Rashford in the pecking order to lead the attack and keen to join Inter, having recently labelled Conte the “greatest manager in the world.”

His move to Inter is likely to depend on the departure of Mauro Icardi from San Siro, with the Nerazzurri actively looking to sell their former skipper. Icardi did not travel with Inter for the club’s preseason tour of Asia.

A club statement read: “Mauro Icardi will today return to Milan from our training camp in Lugano. The club and the striker have come to this decision by mutual agreement.

“Icardi will continue his preseason training over the next few days and will take no part in our summer Tour in Asia.”

Juventus have been linked with a move for the 26-year-old by the Italian media, but Napoli owner Aurelio De Laurentiis ruled out Icardi arriving at San Paolo.