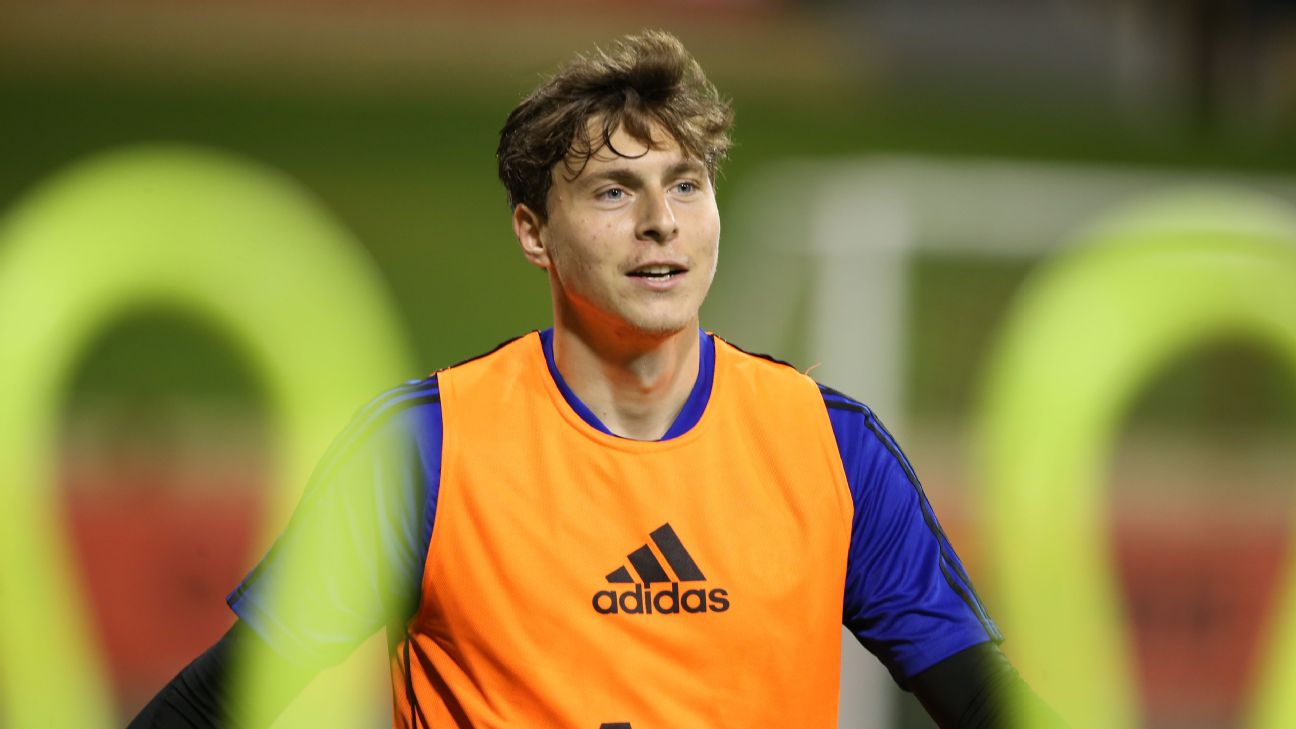 PERTH, Australia — Victor Lindelof has brushed off talk of a move to Barcelona and insisted he is happy at Manchester United.

The Swede’s agent, Hasan Cetinkaya, suggested on the eve of the summer tour of Australia and the Far East that the defender could be tempted by a move to Camp Nou but Lindelof, one of United’s best players last season, says he wants to stay at Old Trafford.

“I’m very, very happy to be a Manchester United player,” said Lindelof at a news conference at the WACA cricket ground.

Leicester are holding out for £90 million for Maguire — a valuation United do not want to match — but there is hope a deal can be reached before the transfer deadline.

Bringing in Maguire would leave seven central defenders fighting for two places and Solskjaer has accepted some players may have to leave to make room.

“Yeah, of course, there’s a limit of players,” Solskjaer said when asked about his stockpile of centre-halves.

“Whoever performs will be part of the team and whoever doesn’t they have got to fight to get back in. There’s been loads of speculation but we’ll work to find a relationship with the ones we’ve got.

“Axel has got a great chance of staying here and playing. He had a great season last year.

“It was a stop-start season with injuries but he’s really proven he can play at that level, he got promoted with Villa and he’s come strong. Focused.

“He did well in the first game here [against Perth Glory on Saturday] and he’s one of the exciting players that I can’t wait to see more of.”