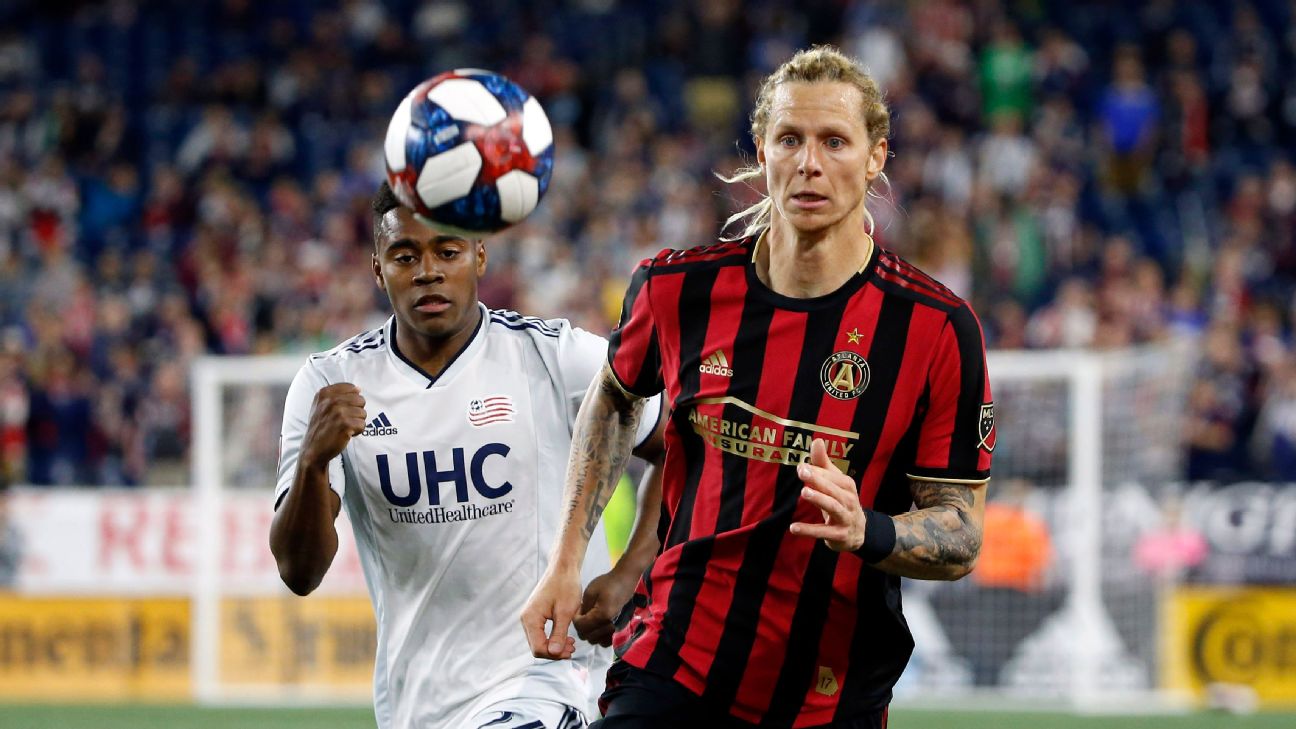 Atlanta United full-back Brek Shea is out for the season after suffering a serious right knee injury that will require surgery, coach Frank de Boer told reporters on Tuesday.

Shea was hurt early in Sunday’s 2-1 loss at the Seattle Sounders. He tore the ACL and meniscus along with other damage in his knee, De Boer said.

“He has a really bad injury in his knee,” De Boer said. “I feel really sorry for him. He was looking good, looking fresh, and he got this injury. Everything that almost can be destroyed in his knee is destroyed.”

Shea, 29, joined Atlanta as a free agent in December on a one-year deal. He had one assist in 19 games (10 starts) this season.

Meanwhile, The Athletic reported Monday that Atlanta agreed to trade for Chicago Fire midfielder Mo Adams, with compensation yet unreported.

De Boer did not confirm the move Tuesday, but said the team does have interest in Adams, a 22-year-old from England who would not fill an international slot.