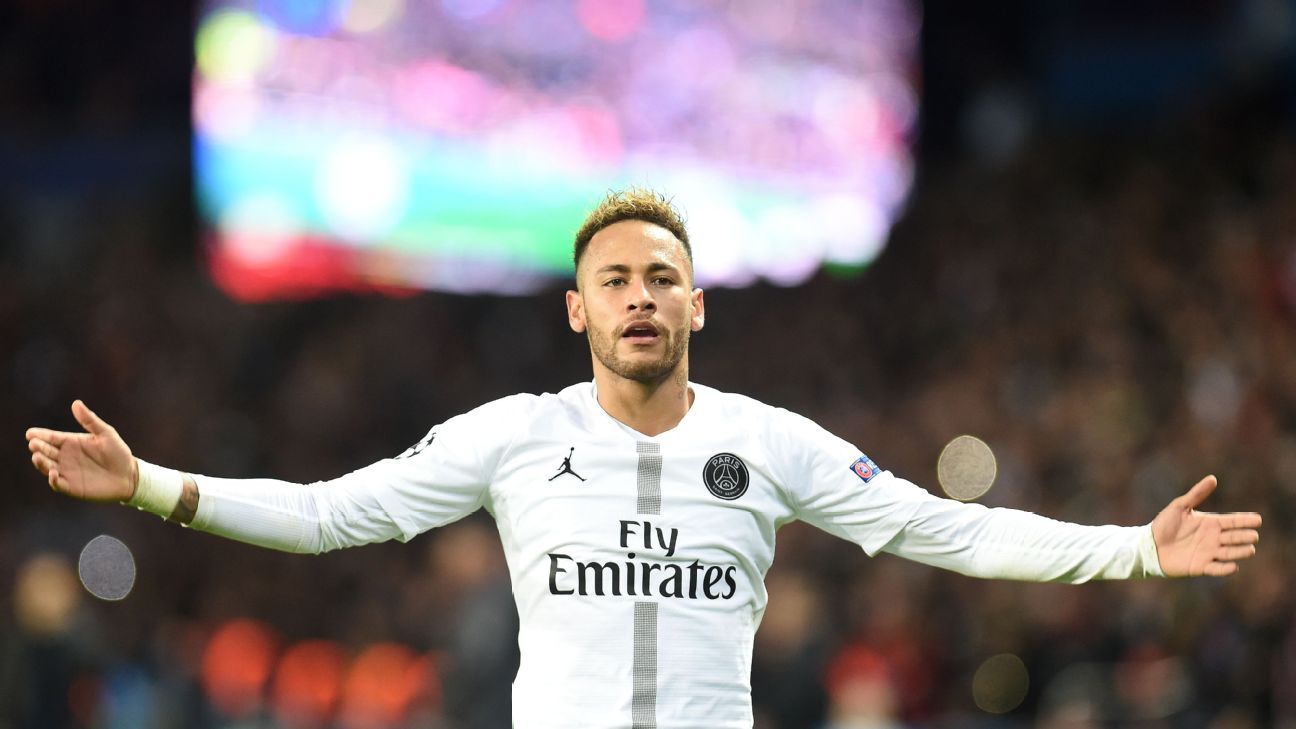 Paris Saint-Germain have not yet received any offer from Barcelona over the potential transfer of Neymar, sources have confirmed to ESPN FC.

Spanish media reported on Tuesday that the Catalans made an official bid to bring the Brazilian star back to the Camp Nou, offering €40 million as well as Philippe Coutinho and Ousmane Dembele. Although the two sides have started to talk a bit more intensively in the last two days, no offer has been made yet, according to sources.

The Parisians are still waiting for Barcelona to properly show their intent to re-sign Neymar and make the initial move. The French champions would accept a cash-and-players deal, but no decision has been made on whom nor the amount.

Coutinho, whose agent Kia Joorabchian has been in regular contact with PSG sporting director Leonardo, is one player PSG would want, with the second being Portuguese right-back Nelson Semedo.

Neymar reported back to training in Paris on Monday morning — one week after he had been expected back — where he met with Leonardo and reiterated his desire to leave PSG. The club had called the one-week delay disappointing with Neymar saying it was due to previously planned commitments in Brazil.

Neymar remained in Paris to continue his preseason programme as PSG travelled to Germany for a friendly on Tuesday against Dynamo Dresden.