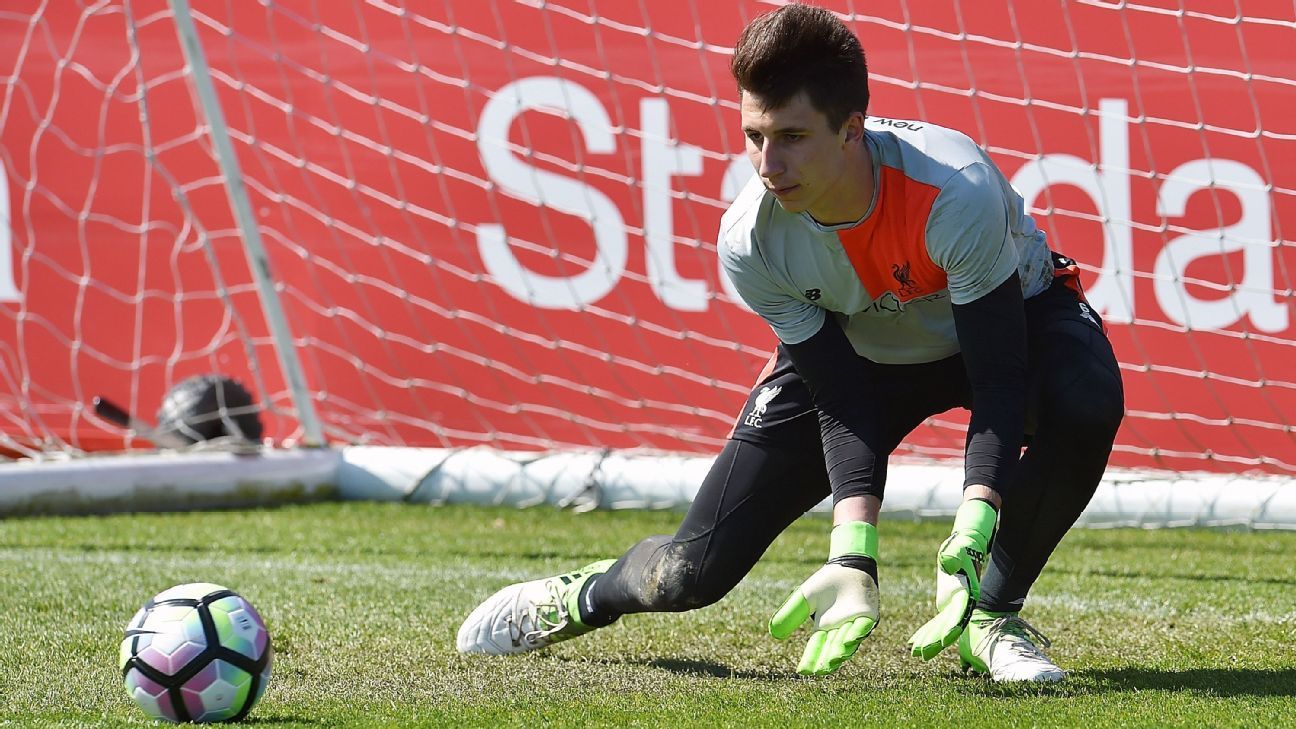 Goalkeeper Kamil Grabara has signed a new contract with Liverpool and joins Huddersfield Town on a season-long loan.

The 20-year-old, who was on the bench when the Reds suffered a 2-1 League Cup defeat to Chelsea in September, topped a wishlist of temporary deals for the Championship club.

Huddersfield chairman Phil Hodgkinson revealed they are looking to recruit three players on loan from Premier League sides to correct key weaknesses in the squad and Grabara is the start of that process.

The Poland Under-21 international, signed from Ruch Chorzow for £250,000 in January 2016, spent the second half of 2018-19 at Danish side Aarhus. He made 16 appearances as they narrowly missed out on qualification for the Europa League.

Meanwhile, Jurgen Klopp has revealed he expects Simon Mignolet to remain at Liverpool following positive discussions with the goalkeeper.

With the Reds currently missing four glovemen, Andrew Lonergan is set to train with the squad during their tour of the United States. The 35-year-old is a free agent after being released by Middlesbrough this summer.