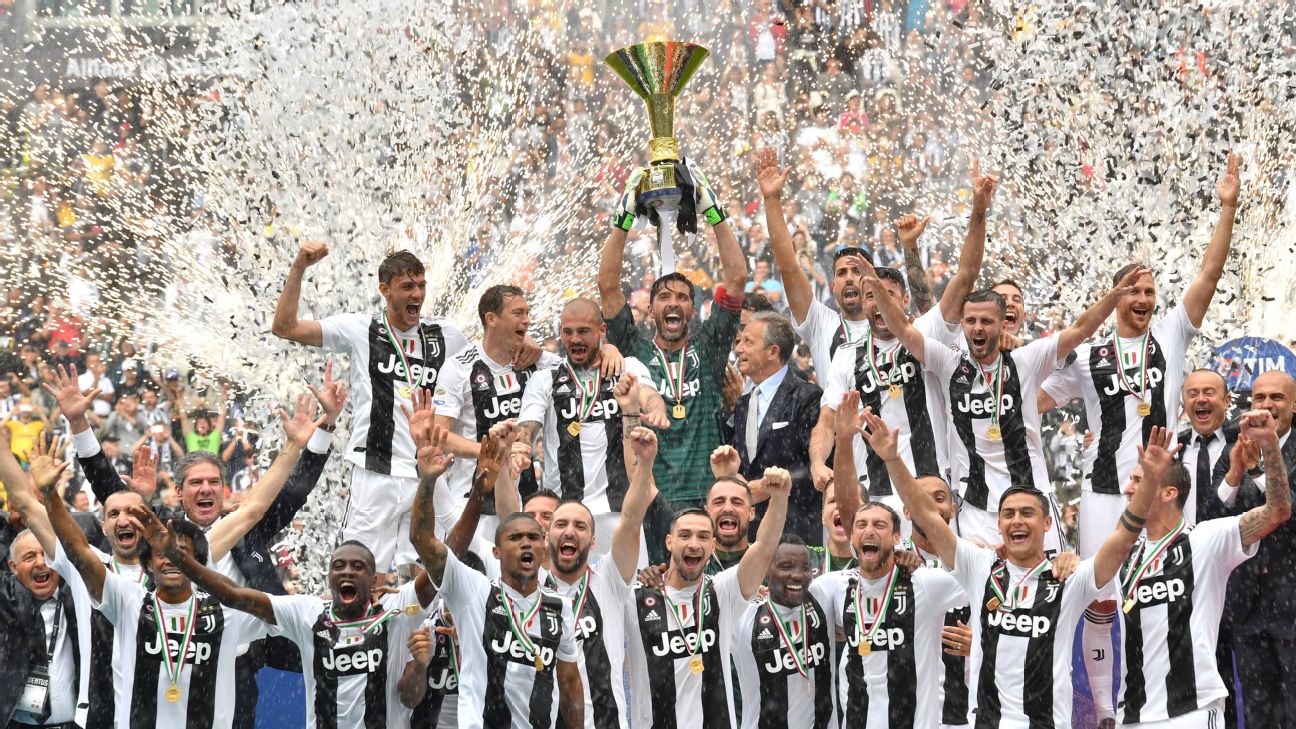 Juventus will be on the FIFA 20 video game under the name “Piedmonte Calcio” after the Serie A champions signed an exclusive deal with rivals PES 2020.

The Bianconeri have signed an exclusive contract with PES owners Konami, which sees them hold the rights to their name and any other football game — including the FIFA series — will have to change the club’s name as well as create a custom kit and stadium.

However, the deal does not affect players, as they are negotiated separately which means Cristiano Ronaldo will still appear with his real name on the game.

Piedmonte Calcio will still be eligible for special items and the changes will not affect the FIFA 20 Ultimate Team.

The deal is different to the one Manchester United signed with Konami earlier in July, which saw them become an officially licensed club on PES.

On the new game, the Old Trafford side will have their official name, rather than Man Red as had been called in previous editions.